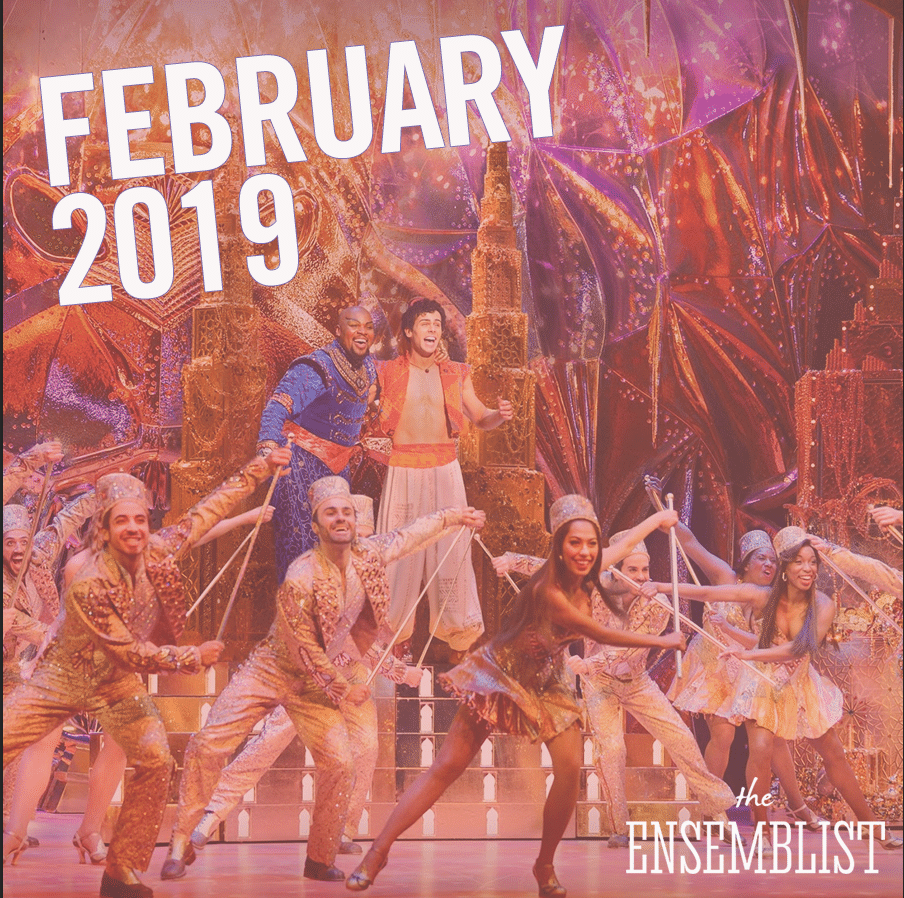 Welcome back listeners to our monthly episode, where we share some of the most popular stories from our blog at The Ensemblist.com.

First up is a story from Kathryn Allison.  In addition to performing in Broadway’s Aladdin, she spent the last year creating “Something Real,” her first studio album. Not only did she learn a lot about creating an album, but se learned something about herself in the process.

Our second story is from Maria Briggs. She began 2018 closing the Broadway production of Cats as a swing, and ended the year in the ensemble of Anastasia. But in between, she also performed in two other Broadway shows: Frozen and Hello, Dolly! How does that happen do an actor? And how can it even work logistically?