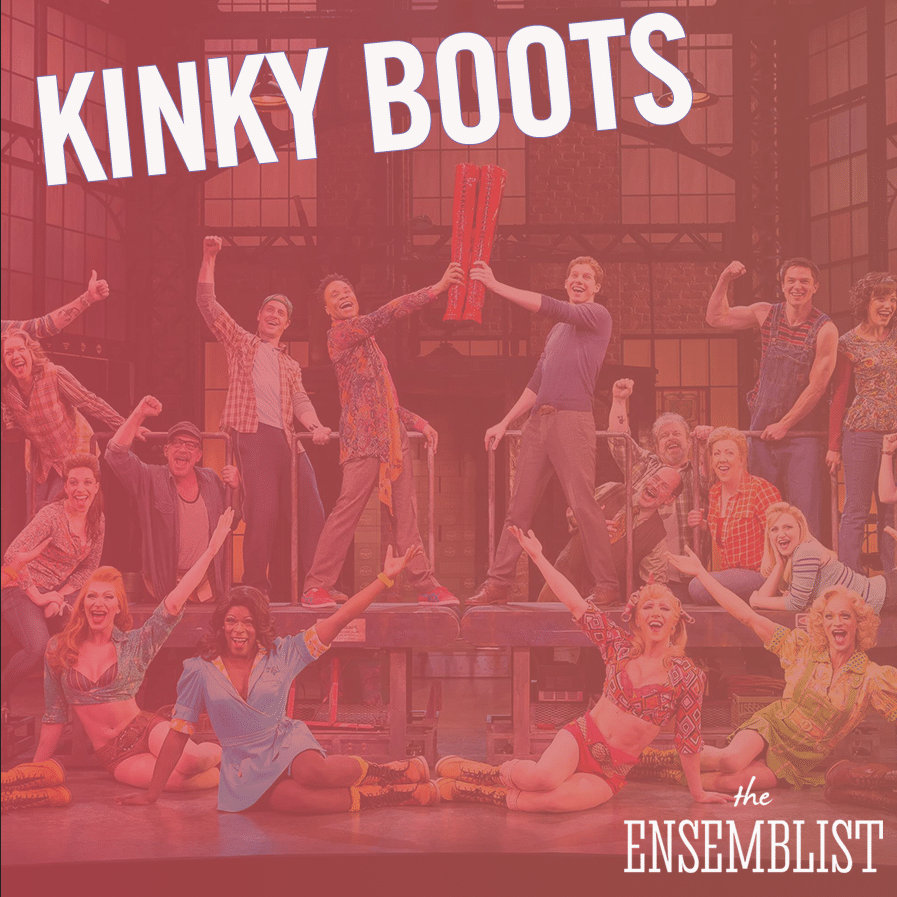 For seven years and 2,507 public performances, Kinky Boots has been raising up audiences at the Al Hirschfeld Theatre on Broadway. For those of us at Ensemblist HQ, the show has a special place in ours hearts because of the ways it showcases its ensembles actors onstage, and has treated so many of them like honored family offstage.

Of the 61 actors who have played ensemble roles in the Broadway production, we’ve been lucky enough to have eight of them in the studio during the show’s run. So, as a special tribute to them and their fantastic achievement, we’ve put together some of our very favorite stories about Kinky Boots for you.