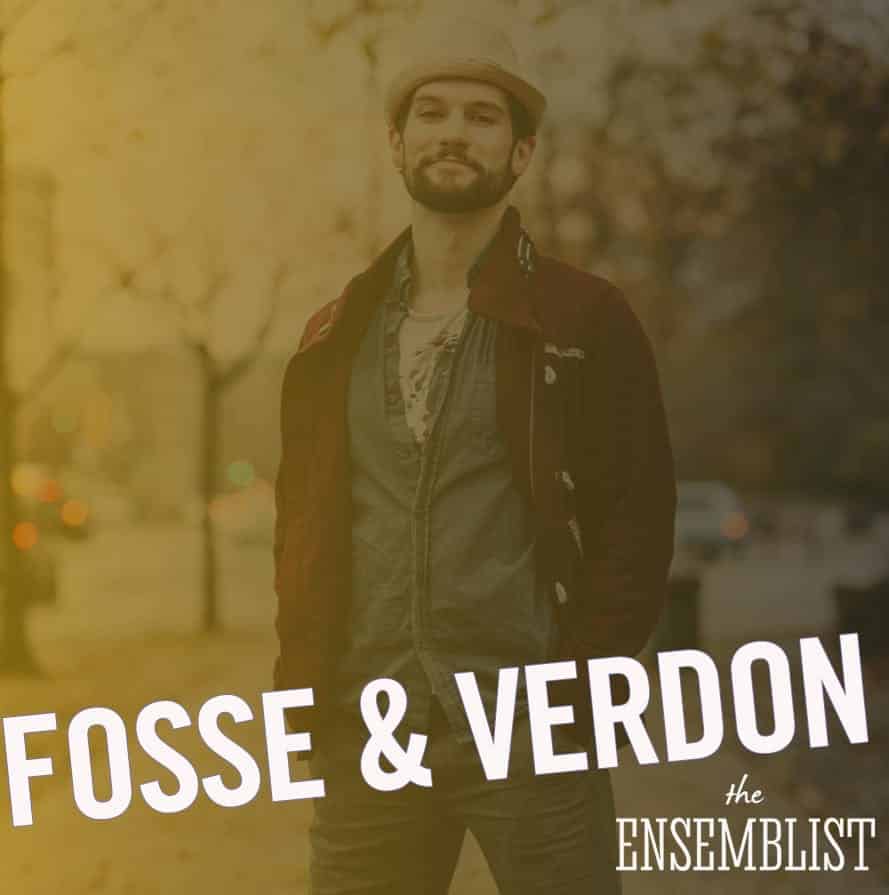 The second episode focuses on the creation of Damn Yankees, from rehearsals in New York to its out of town tryout in New Haven, CT. In the episode, Fosse inserts a mambo-inspired dance duet called “Who’s Got The Pain?” into the show to showcase Verdon and a dancer named Eddie Phillips, played by this week’s guest Ryan VanDenBoom. A veteran of Broadway’s Bandstand, Ryan VanDenBoom has performed on screen before as a sailor in the Channing Tatum-led film Hail, Caesar!. In Fosse/Verdon, he has one of the series’ largest dance features. Here’s our conversation…