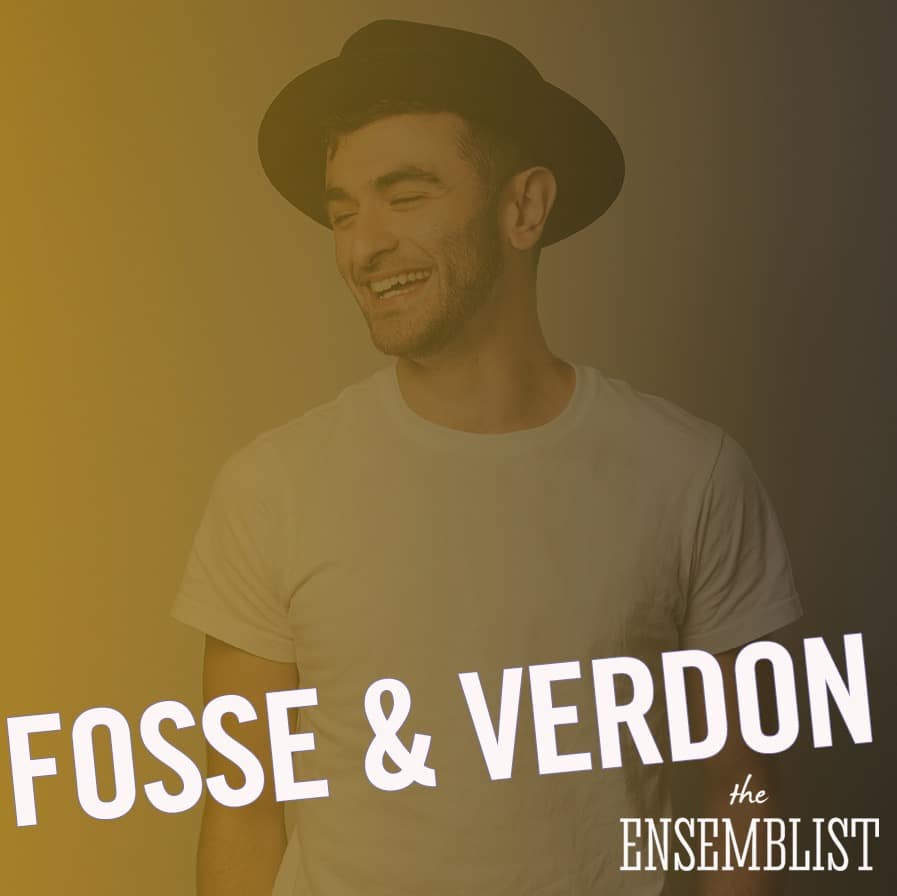 In the third episode of the F/X Fosse/Verdon miniseries, the episode’s primary musical moment does not celebrate Fosse at all. It is a flashback sequence where a young Gwen Verdon, working as a reviewer for the Hollywood Bugle, first sees the work of seminal choreographer Jack Cole. Performing in a nightclub as Cole’s dancers are Eliza Ohman, Adrian Lee, Reed Luplau, Ryan Steele and my guest for this episode, Ricky Ubeda.

Ricky Ubeda made his Broadway debut in the Broadway revivals of On The Town, which he joined just after winning the 11th season of television’s So You Think You Can Dance. Since then, he’s become a mainstay of the Broadway stage, playing Mistoffelees in the revival of Cats  and in the revival Carousel choreographed by Justin Peck.