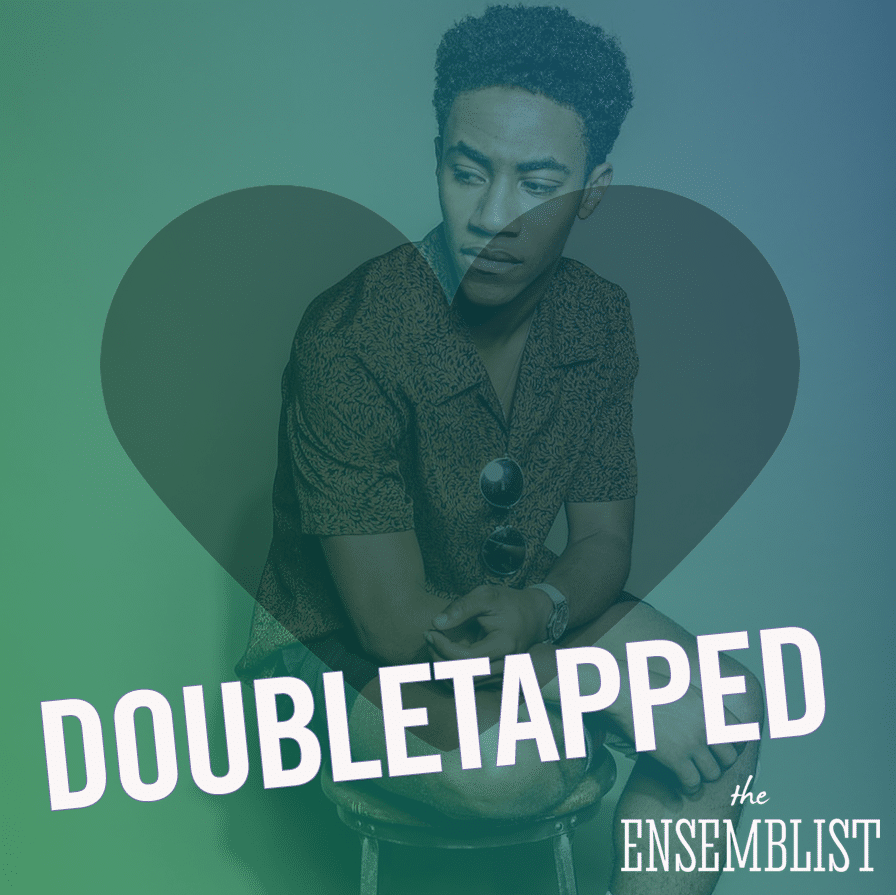 Doubletapped features candid, one-on-one interviews with Broadway actors about authenticity on social media. These are questions that any user of social media platforms grapples with – sometimes consciously, sometimes subconsciously. However this balance is particularly interesting for actors, who are used to sharing versions of themselves in a public space.

In the last Broadway season, no new musical caught the social media zeitgeist as strongly as Mean Girls. One of the strongest voices to come out of that social phenomenon is DeMarius Copes. An original company member of the Newsies national tour, Copes made his Broadway debut in Mean Girls in the ensemble and covering the role of Damian. Here’s our conversation.