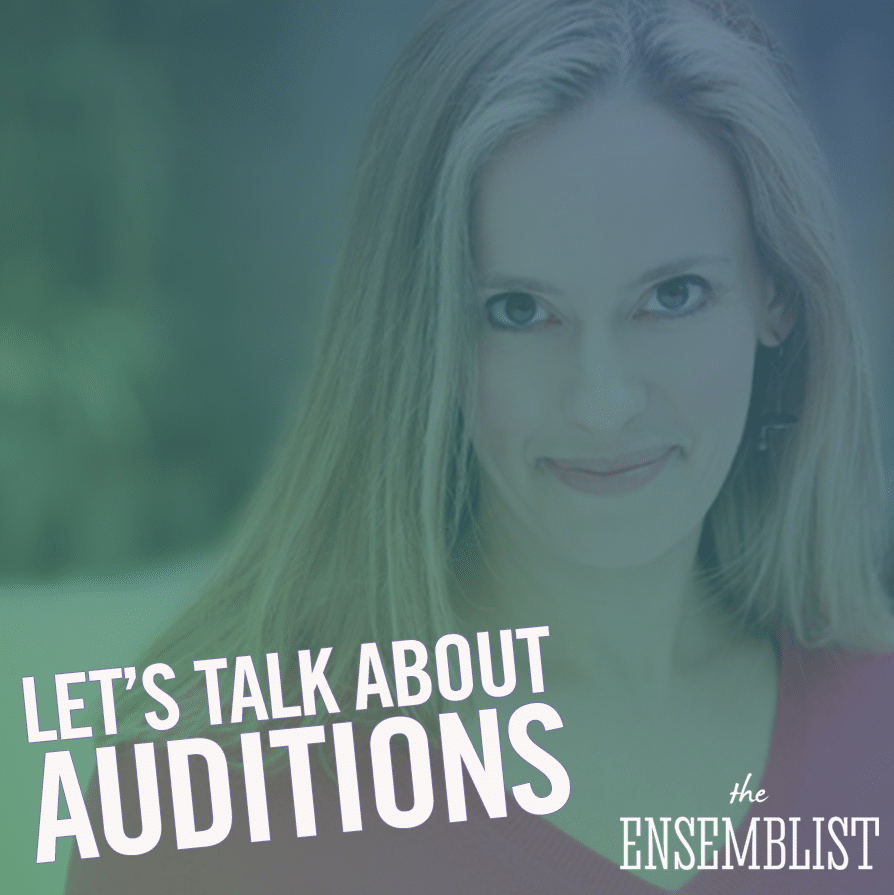 Rachel Hoffman is a casting director with Telsey + Company, which she joined after beginning her career on the team at Dave Clemmons casting almost 20 years ago. In the last decade, Hoffman has been on the casting team of 10 Broadway musicals, including the Tony Award-winning Memphis. Her work can currently be seen with the companies of Come From Away, Frozen and Beetlejuice. In addition to her work as casting director, she is also a sought-after instructor and proud (very proud, maybe too proud?) graduate of the University of Michigan.

In the studio, I asked her about what makes a good audition, what not to wear and her favorite story of an ensemble actor shining in the audition room. Here’s our conversation…