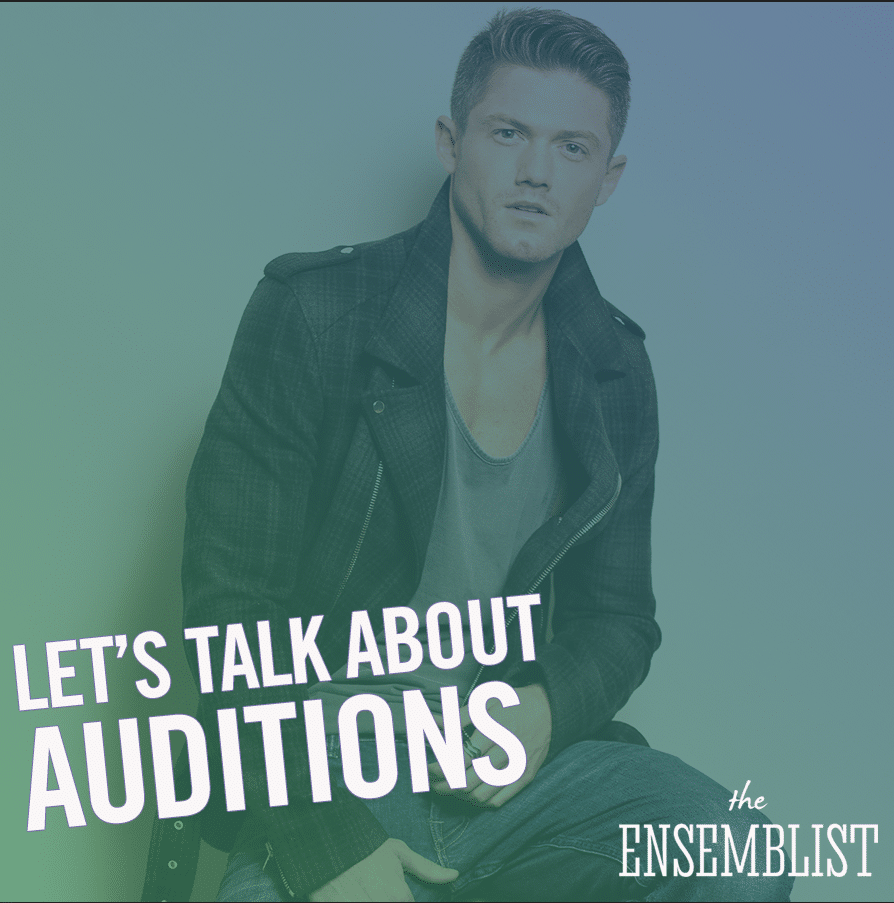 We are currently working on uploading full transcripts for all episodes. Please email us at: sup[email protected] & request this episode be moved to the top of the queue.

Spencer Liff began his Broadway career as a dancer, performing in the original companies of Big, The Wedding Singer and Cry-Baby. But for the last ten years, Liff has worked on the other side of the table creating staging for both stage and screen. He’s an Emmy nominee for his work on “So You Think You Can Dance” where he has been a resident choreographer for a decade. Back on Broadway, he’s created the staging for Hedwig and the Angry Inch, Spring Awakening, Falsettos and Head Over Heels.

I recently was able to speak with him on a short trip to New York where he was here casting a new workshop of Reefer Madness. Here’s our conversation…