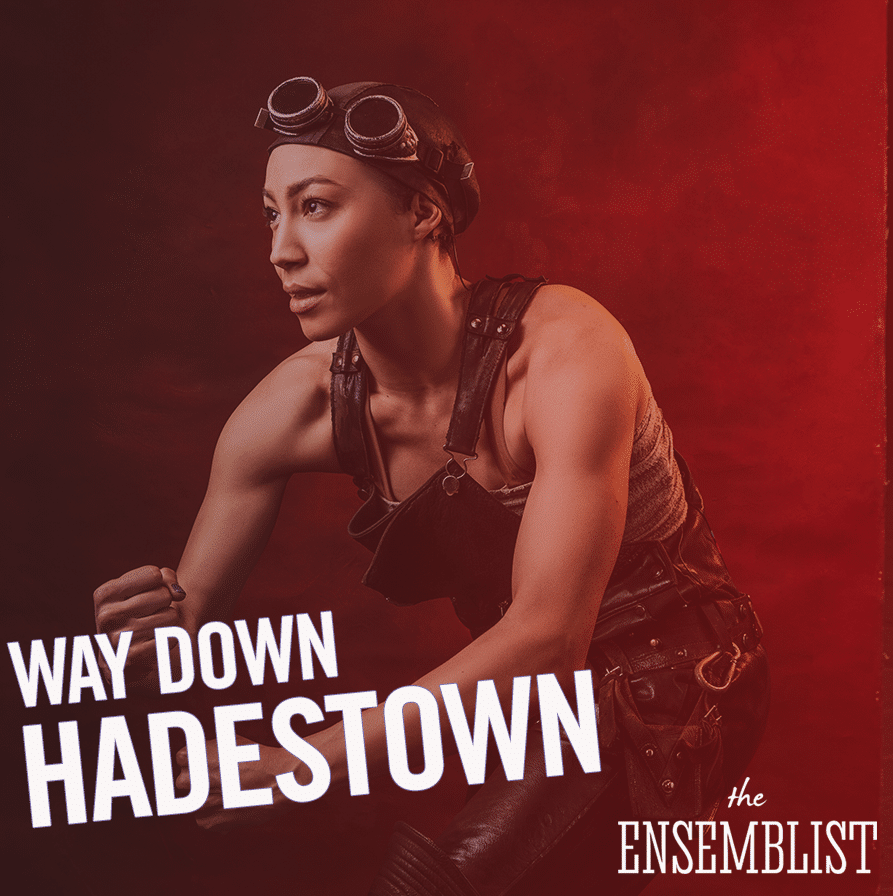 Over the next five weeks, you’ll hear one at a time from the complete ensemble of the newest Tony Award winner for Best Musical, Hadestown, about the characters they’ve created and the careers that got them there.

Afra Hines joined the company of Hadestown fresh off of her performance in the ensemble of  Summer: The Donna Summer Musical where she also received the Legacy Robe. She was previously in the original companies Soul Doctor, Motown, Ghost and In the Heights. Afra has toured the country in one of the nation’s companies of Hamilton and was also featured as the show artwork for Shuffle Along: or the Making of the Musical Sensation of 1921 and All That Followed. In Hadestown, she plays Worker #2 and covers the role of Persephone. Here’s our conversation…

(Note: We’re aware that the audio from this interview is more “echoey” than our typical episode due to our recording location. However, we think that conversation is still great and hope that you’ll enjoy!)