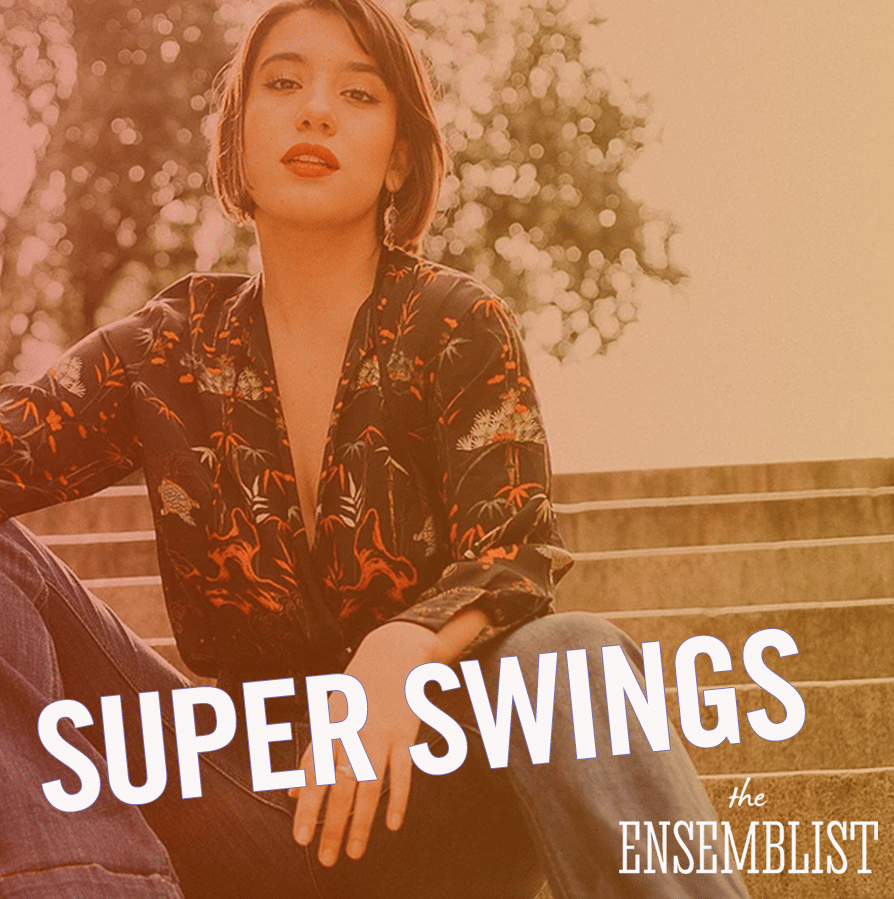 Gabi Campo made her Broadway debut last season as one of two female swings on The Prom, where she covered the lead roles of Emma and Alyssa as well as all eight ensemble women and their features. A graduate of Pace University, she will be back on Broadway later this season in the upcoming revival of West Side Story.