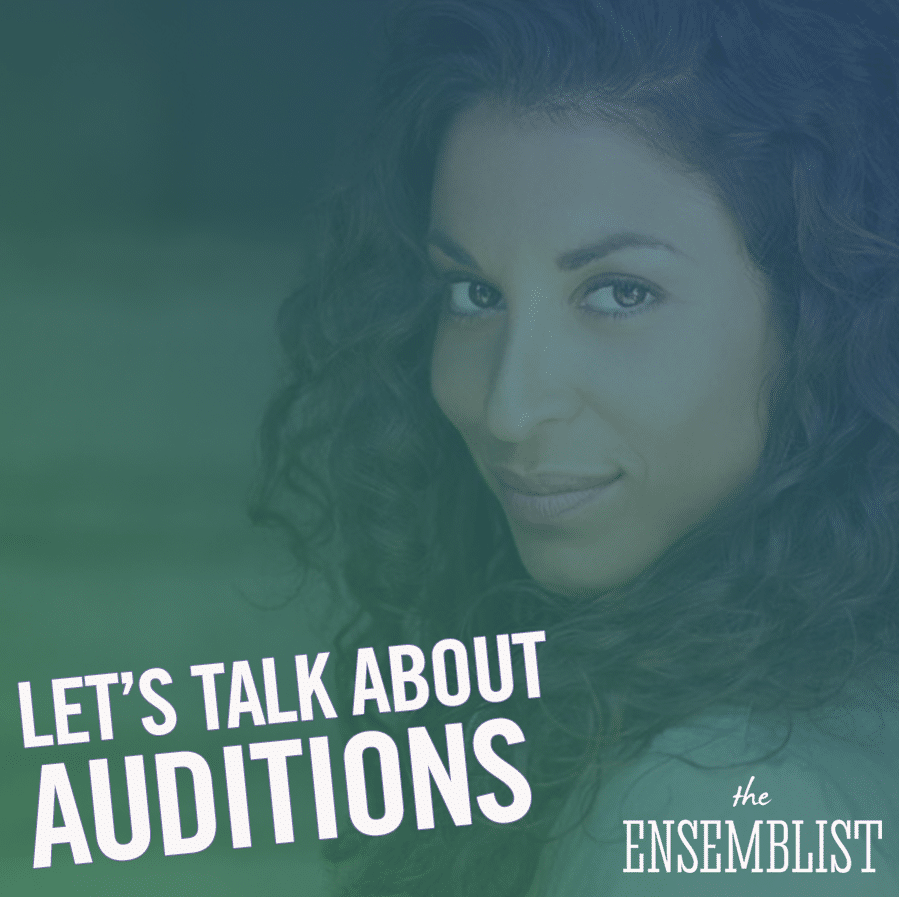 Stephanie Klemons is the Associate Choreographer and Global Dance Supervisor of Hamilton. She was part of the process as it grew from a small idea to an international phenomenon with six companies world wide. In addition to being a member of the original cast, she now works to cast the multiple productions of Hamilton. She’s also a choreographer in her own right on top of being a wife and mother.