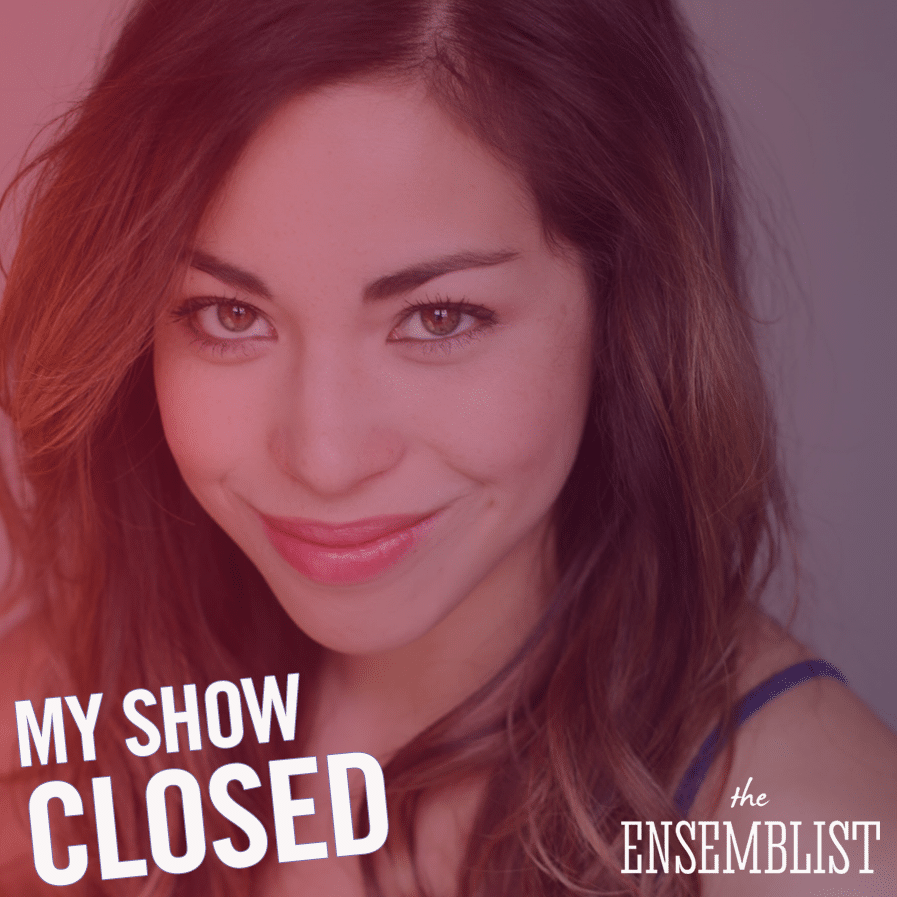 Making it to Broadway is a dream come true for many. But no matter the show, living that dream will eventually come to an end. Whether your show runs for one month or one decade, eventually every Broadway musical will close. It doesn’t matter if it’s your first Broadway show or your tenth, closing means a future of artistic and financial uncertainty. And yet, closing shows is just part of the big, beautiful cycle of musical theatre.

This summer seven Broadway musicals are shuttering their doors, sending scores of ensemblists back to unemployment. But is there a good side to having your Broadway show close? Or at least a silver lining? That’s what I am interested in finding out in this mini-series with three actors who have closed Broadway musicals this summer.

Hannah Florence is no stranger to Broadway with four Mainstem musicals to her credit. However, she’s also no stranger to closing Broadway musicals as she was part of the final companies of all four: Scandalous, Gigi, Paramour and, most recently, My Fair Lady. She’s also an in-demand actress off Broadway and across the country, performing in This Ain’t No Disco at Atlantic Theater Company, Grand Hotel at City Center Encores! and playing Meg Giry in the North American Tour of The Phantom of the Opera.