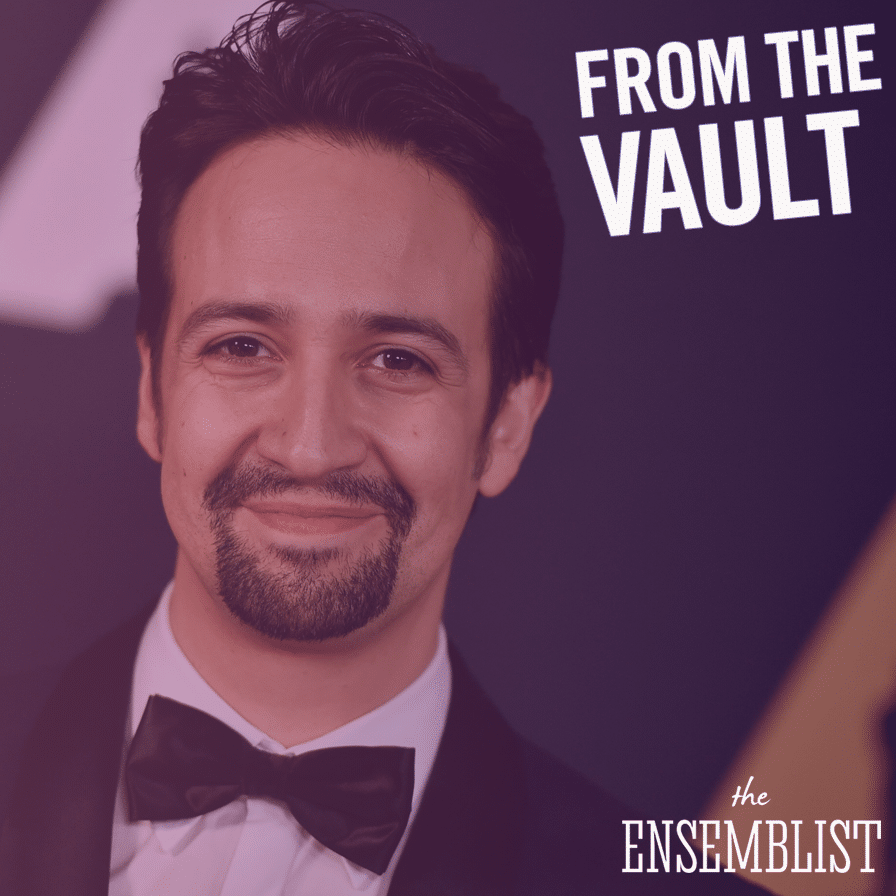 This was five years ago, so it doesn’t have the audio quality of our current episodes. However, Lin is such a sweetheart on mic and is dropping such great truth bombs about ensembles but we felt it was finally time to take the full interview out of the vaults and share it with you. Here, in his own words, is Lin-Manuel Miranda.