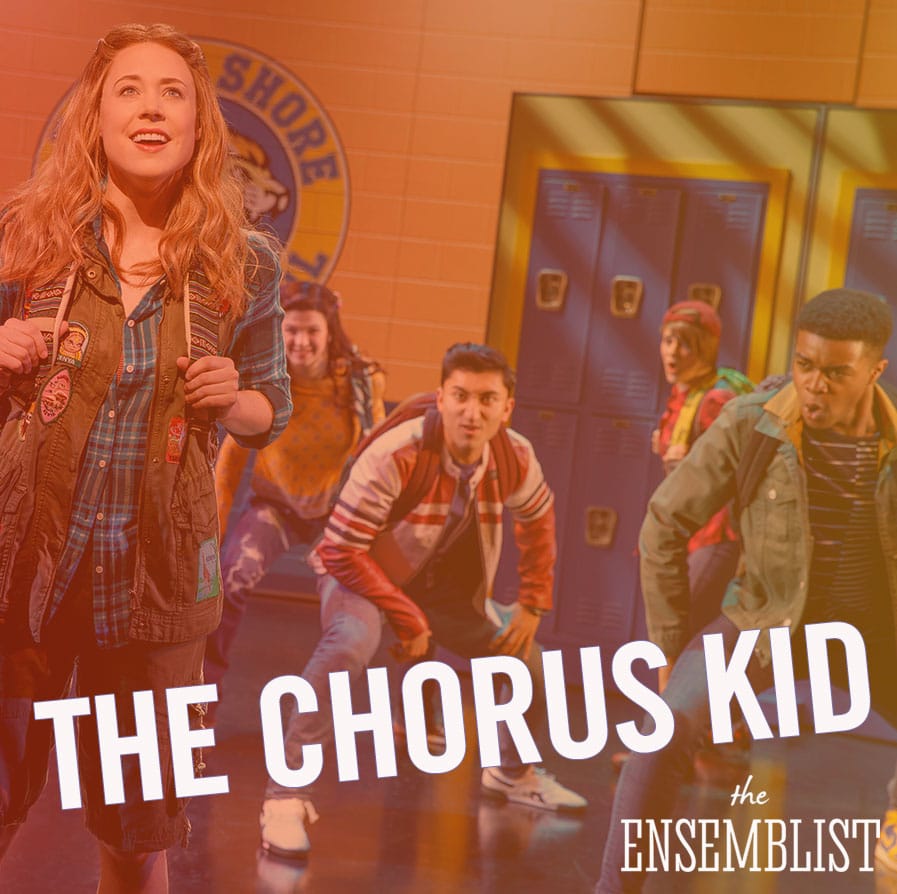 Welcome back to the second part of my interview with director and choreographer Casey Nicholaw about some of his favorite numbers in his Broadway shows.

If you don’t know Casey Nicholaw by name, you’re certainly familiar with the shows that he has worked on. He’s the director and choreographer of Mean Girls, Something Rotten! and Aladdin. He’s a Drama Desk winner, a Drama League winner, an 11-time Tony Award nominee, and one time winner for The Book of Mormon. He’s basically a winner.
He’s also on the record for sharing that in every production he helms, there’s one number he’s most proud of. I thought this was a fascinating topic for a mini-series: for an acclaimed director/choreographer to walk us through some of the most famous and crowd-pleasing numbers in the musical theatre canon. We talked about his time as a Broadway performer, the inspiration for those numbers – as well as how he build a number from an idea to a Tony Award-winning hit.