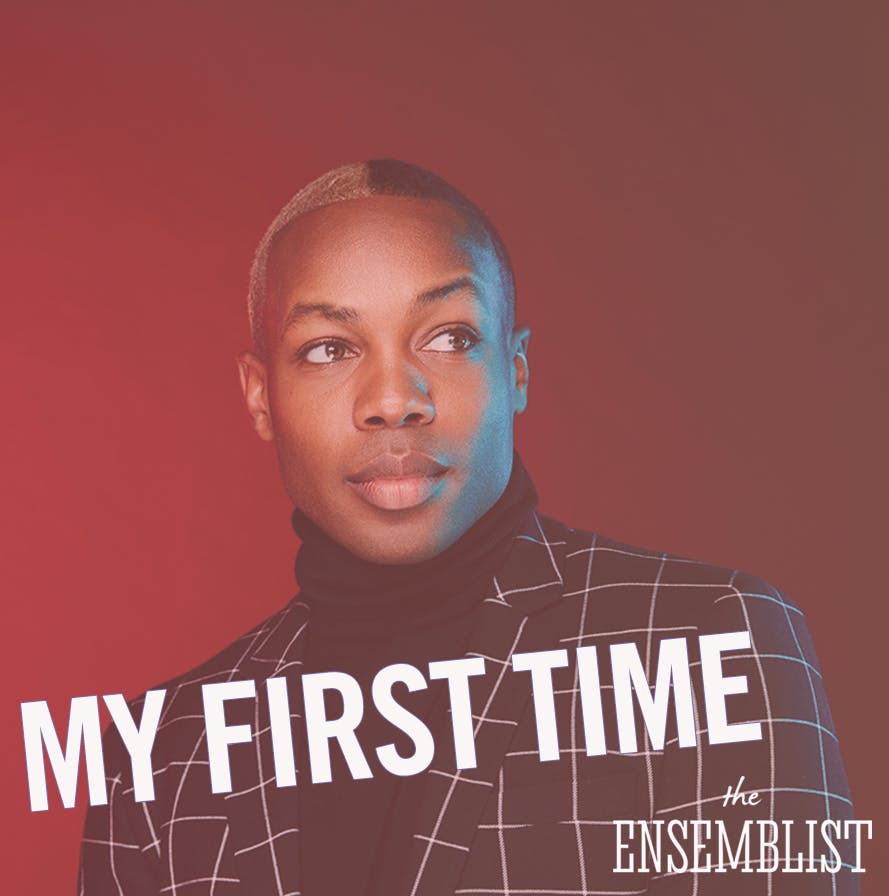 Todrick Hall is a trailblazer in the world of video. His work has always sought to entertain and engage, uniting his love of music, theatre and Disney with unparalleled production quality. Blasting open the possibilities of online video, he’s also created studio albums, live touring productions and award-winning music videos.
But Todrick’s first love was Broadway, as is obvious from the number of times he’s trod the broads on the mainstem. Last week, he finished a run as Ogie in Waitress the musical on Broadway. But he’s also played Lola in Kinky Boots, Billy Flynn in Chicago – both here and in London. And in 2007, he made his Broadway debut in the original production of The Color Purple as a replacement in the show’s ensemble.
Learn more about your ad choices. Visit megaphone.fm/adchoices