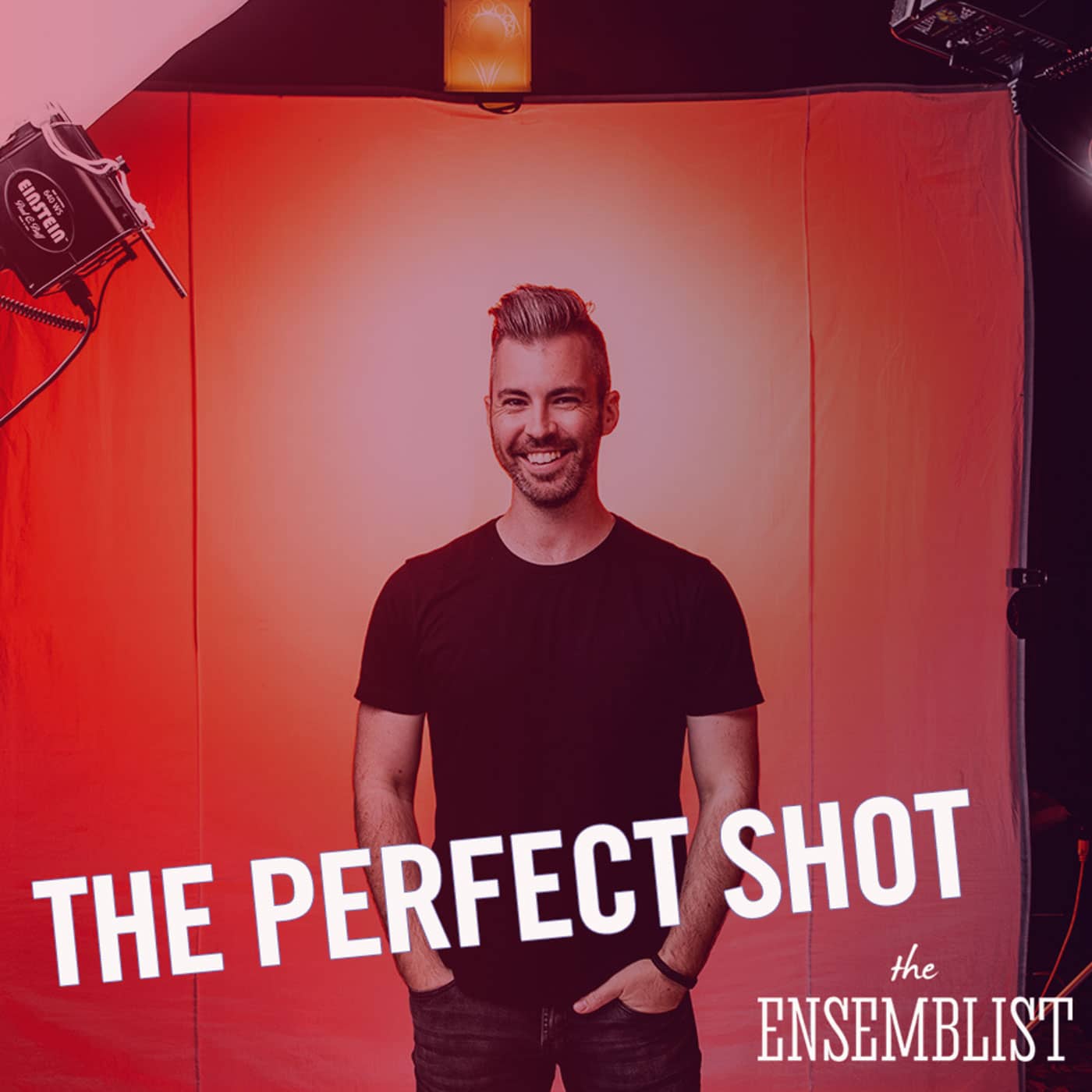 One of the most effective ways Broadway productions share their stories is with what are called “production photos.” These are images captured on a theatre stage, with the sets, costumes, lights and makeup. They are meant to give viewers a glimpse into the world of the play with just a singular image.

Think back to your childhood. What plays and musicals turned you on to a love for theatre? I bet as you’re thinking of shows, you’re imagining specific moments – those captured in the show’s production photos. Is it the cast of Rent proclaiming “Viva La Vie Boheme?” Elphaba raising a broom above her head as she defies gravity? Just like cast albums or televised performances, these production photos are an important calling card for a theatre production.

Not all the time, but often these calling cards will feature the show’s ensemble. Think back to Natasha, Pierre and the Great Comet of 1812 and those images of its whirling ensemble. Or the current campaign of Moulin Rouge! Featuring four actors with the bohemian ideals tattooed on their bodies. Those both happen to be shots by my guest for this episode, Matthew Murphy. As one of Broadway’s most in-demand photographers, he’s shot everything from the Hamilton’s Lin-Manuel Miranda pointing toward the sky to Alex Brightman’s creepy, kooky glare for Beetlejuice.

I asked Matt into the studio to talk about what makes a great theatre photograph and stories behind creating some of the most iconic theatre images of the last decade. Here’s our conversation…