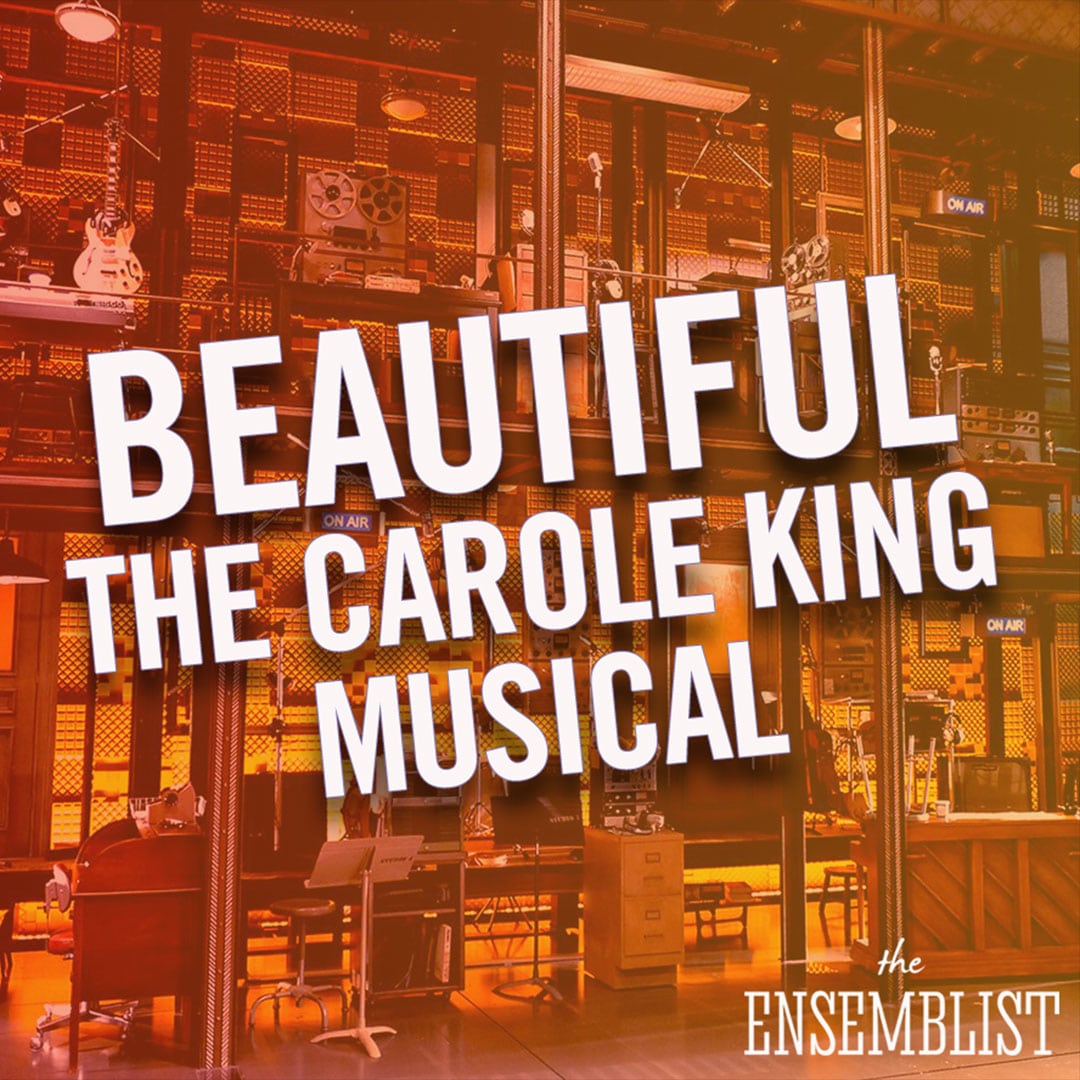 This month, Beautiful: The Carole King Musical will shutter its doors after nearly six years on Broadway. Along the way during its 2,418 public performances, The Ensemblist has been lucky to share stories from many of its ensemble members. In honor of its closing, we wanted to share some of our favorites from our early years, as well as a new story to the podcast from one of the show’s touring cast members.