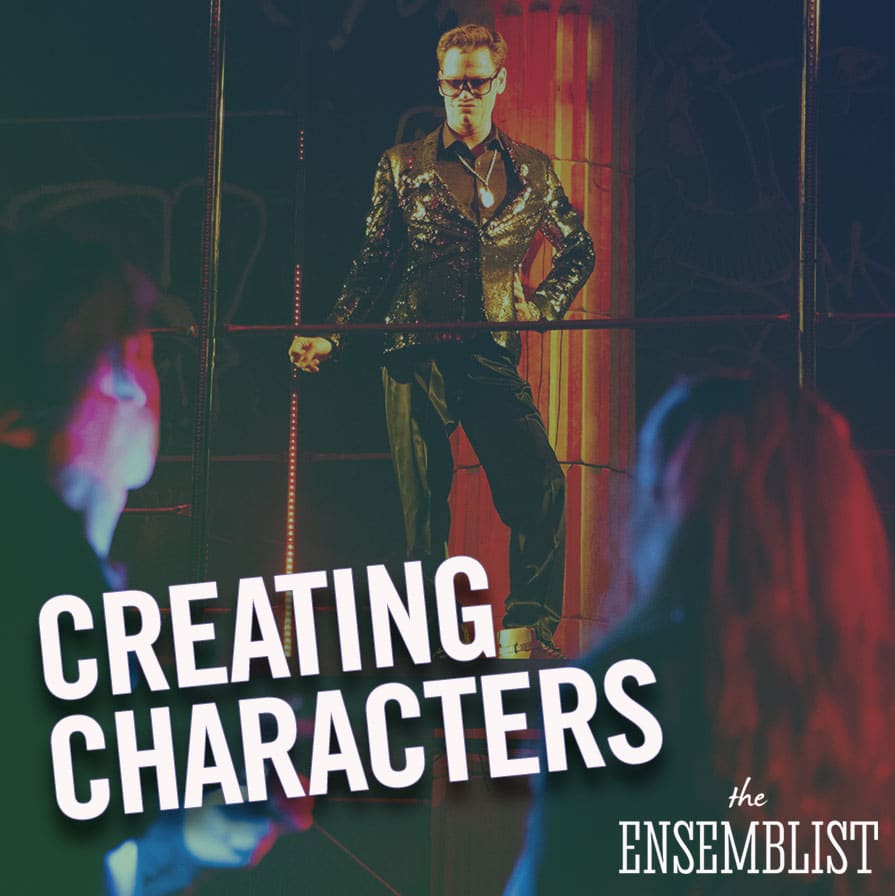 The Lightning Thief employs a cast of seven actors to bring the story of Percy Jackson on stage. Much of the show’s small cast is tasked with creating multiple characters, none more than actors Ryan Knowles. Using a versus title facility of voice and movement, he creates strikingly specific characters over and over in the show, including Charon, Hades and many many more. Here’s our conversation…