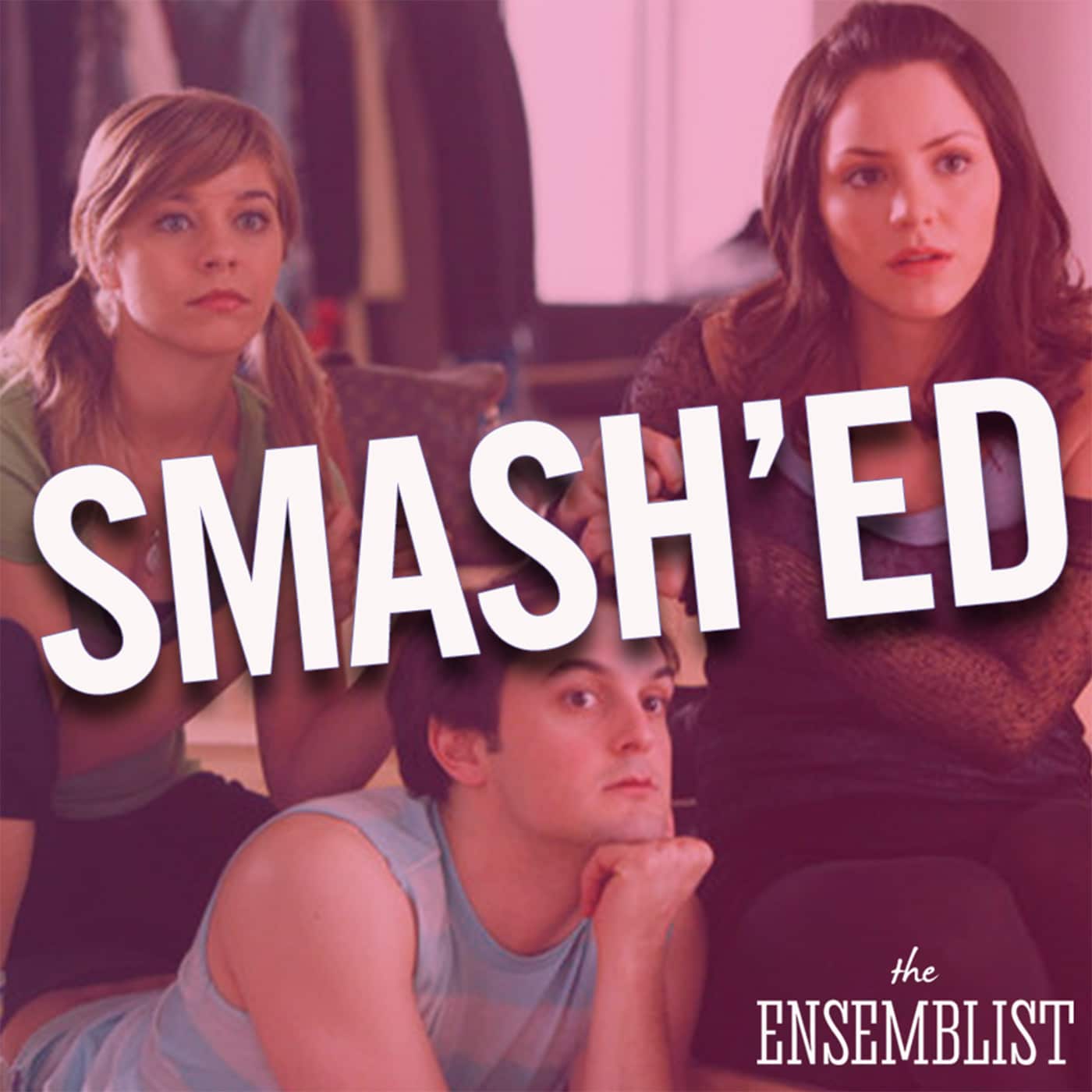 “Enter Mr. DiMaggio” premiered on February 20, 2012. It was written by Theresa Rebeck, and directed by Michael Mayer.

It’s only three weeks until rehearsals begin for the workshop of the new Broadway-bound musical Bombshell. However, other than a great idea (that may or may not have been stolen from composer Tom Hewitt’s assistant Ellis) the writing team only have eight songs and half a book ready to go.

Up and upcoming ensemblist Ivy Lynn wonders if the only reason Derek gave her the part for the workshop is because she slept with them. He doesn’t seem to give her any reason to think otherwise, spending his energy on courting Karen for a role in the ensemble.

Meanwhile, the creative team hunts for the rest of the workshop’s cast. They think they’ve found their leading man Joe DiMaggio in Michael Swift, played by Will Chase. Since he is offer only, Eileen and Derek scout him out at an off- off- Broadway Show. But it turns out Michael Swift has a past with our lyricist Julia Houston – they had an affair five years ago!

Karen’s parents are worried about her (still) but she stands up to them, saying “being in the chorus of a workshop is so much bigger than many people get to do.”

Dennis tells Tom that Derek and Ivy are dating. Julia confides in Tom about her affair, which Ellis overhears. But Ellis is making his own mistakes, stealing Julia’s notebook of ideas for Bombshell as well as sleeping with his friend/roommate/girlfriend Condola Rashad.