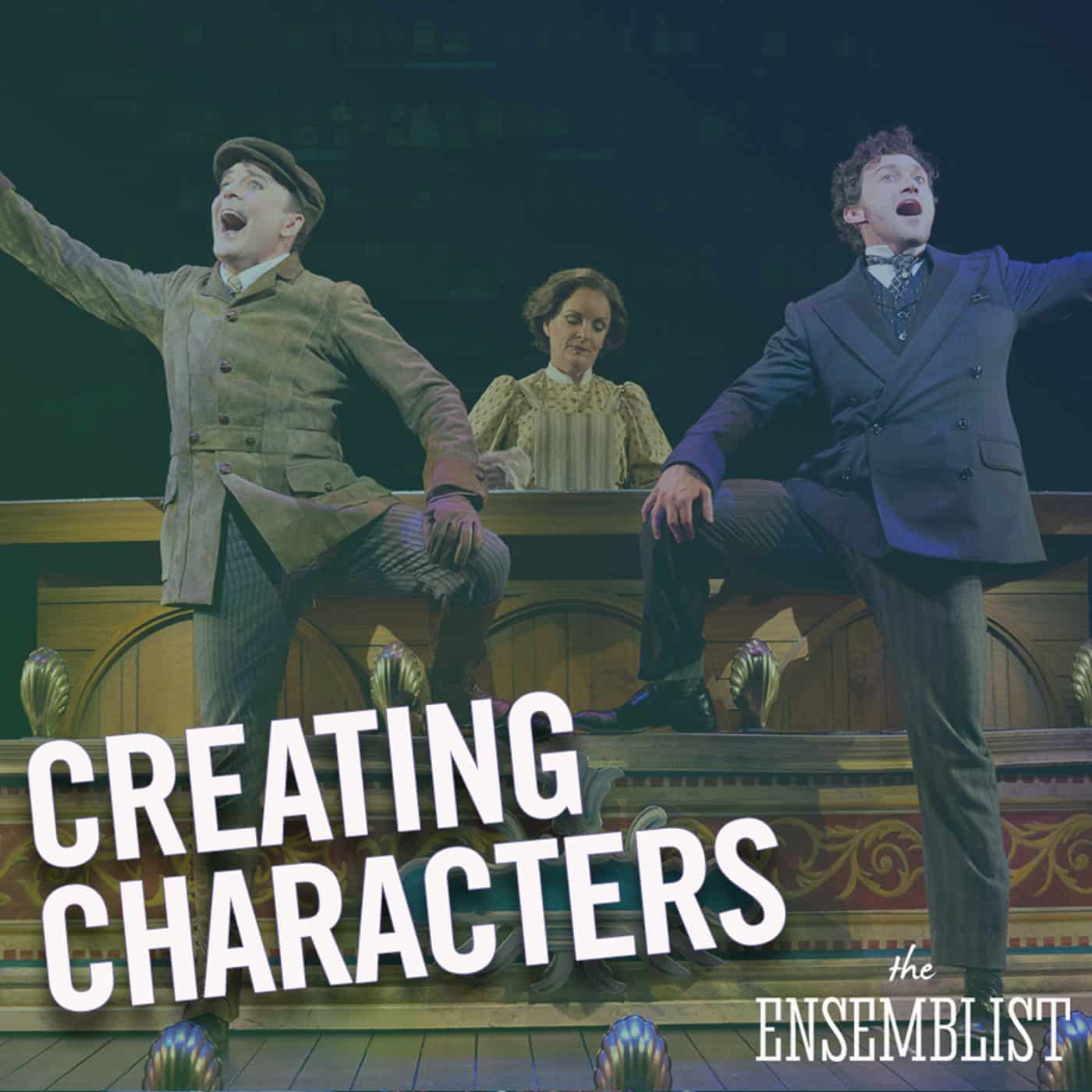 Jennifer Smith is a legend of the Broadway stage. In the last 35 years, she originated and understudies more than 40 roles on Broadway. Back in 2016, she joined Ensemblist co-creator Nikka Graff Lanzarone and I in the studio to talk about creating ensemble roles in four of her Broadway shows: Tuck Everlasting, A Gentleman’s Guide to Love and Murder, The Producers and Victor/Victoria. Here’s our conversation…