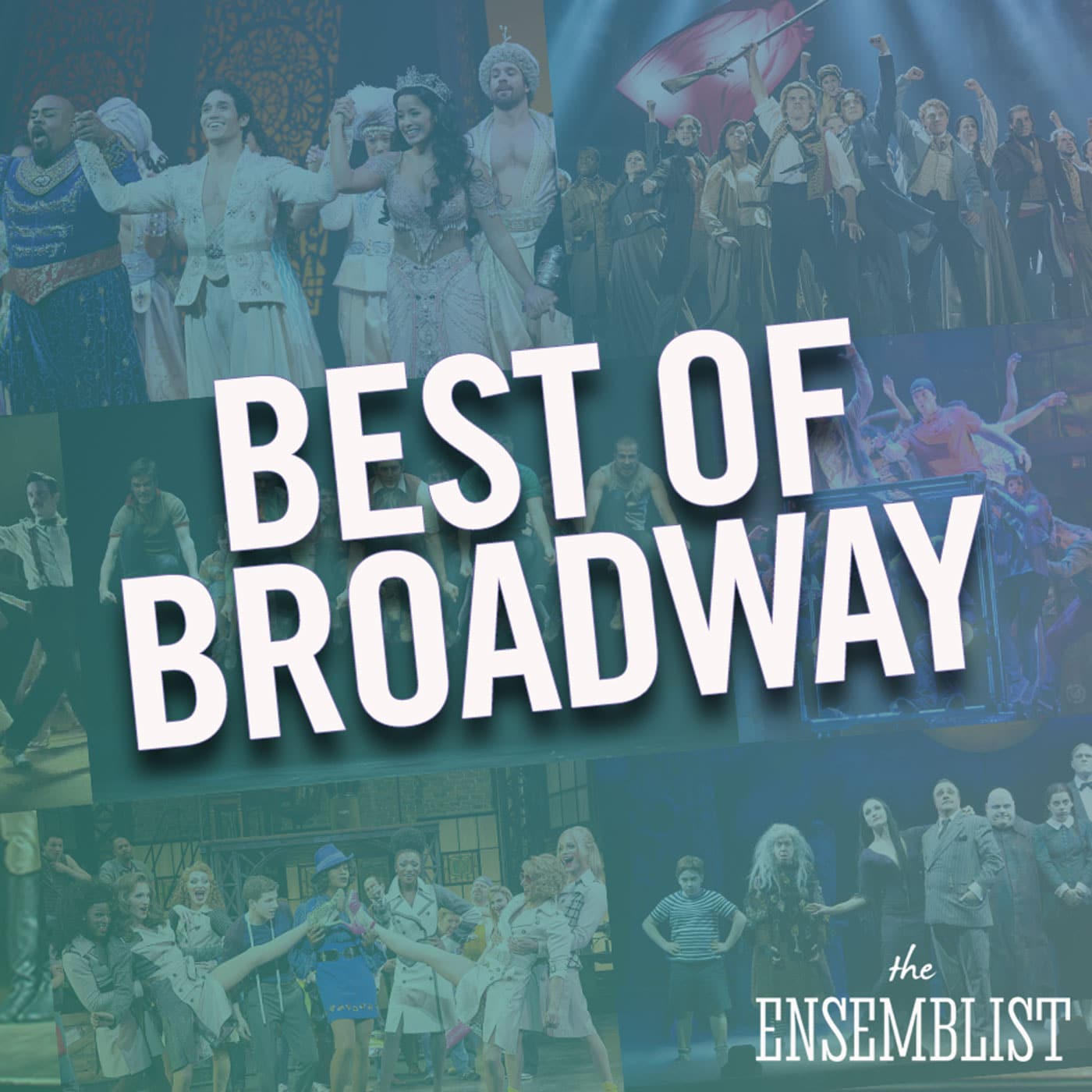 First up with her selections for the best of the decade is Jonalyn Saxer. She’s currently touring the country playing Karen Smith in the first national tour of Mean Girls. But she’s also performed in five Broadway musicals since graduating from Syracuse University: Bullets Over Broadway, Honeymoon in Vegas, Holiday Inn, Cats and Mean Girls, where she originated the role of Taylor Wedell. Here’s our conversation…