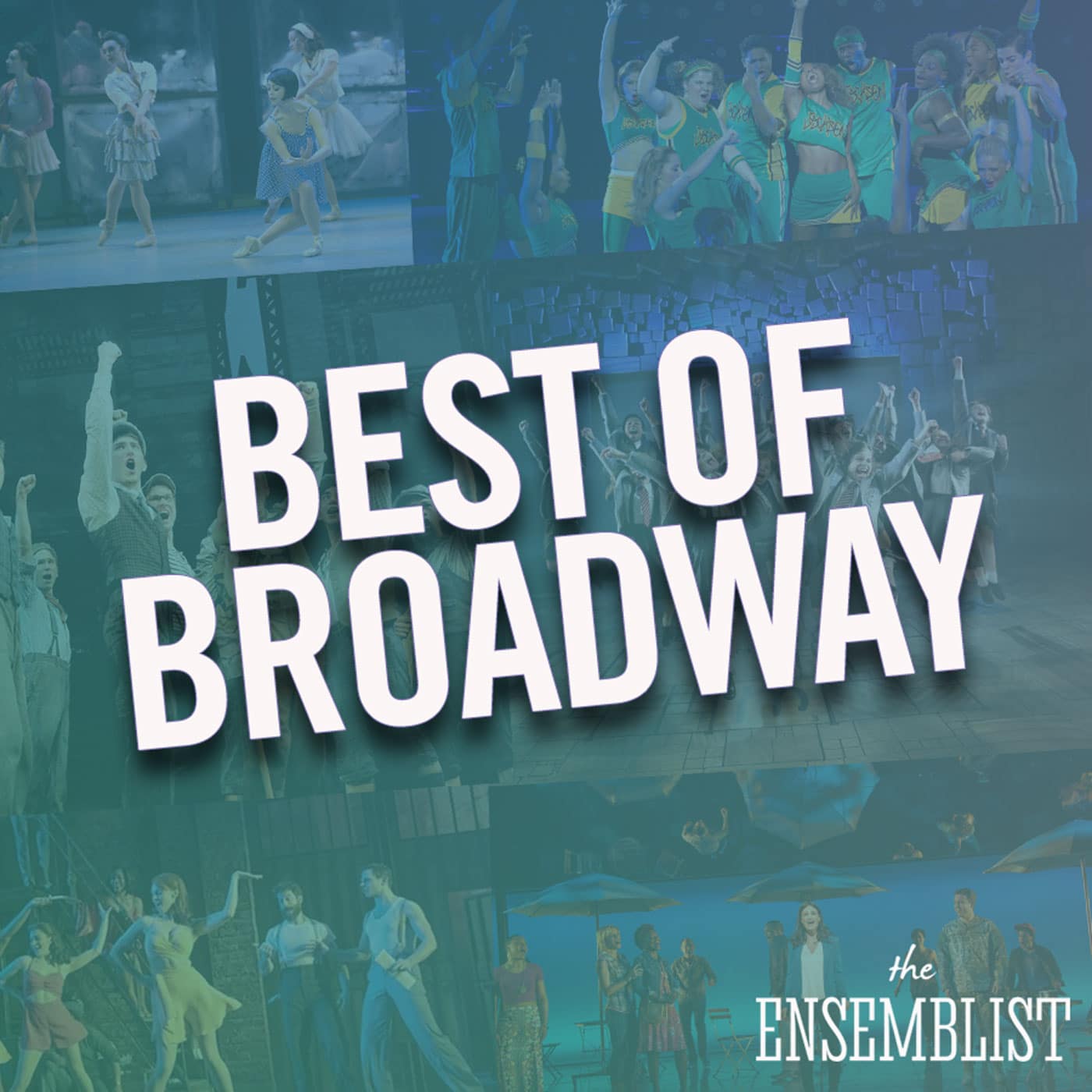 Our second actor nominating the best of the decade is Raymond J. Lee. Most recently, he was seen in the ensemble of Soft Power at The Public Theatre. But on Broadway, he’s originated many of the best ensemble features of the last ten years, from a flying Elvis in Honeymoon in Vegas to one half of a pair of Punxsutawney bumpkins in Groundhog Day.