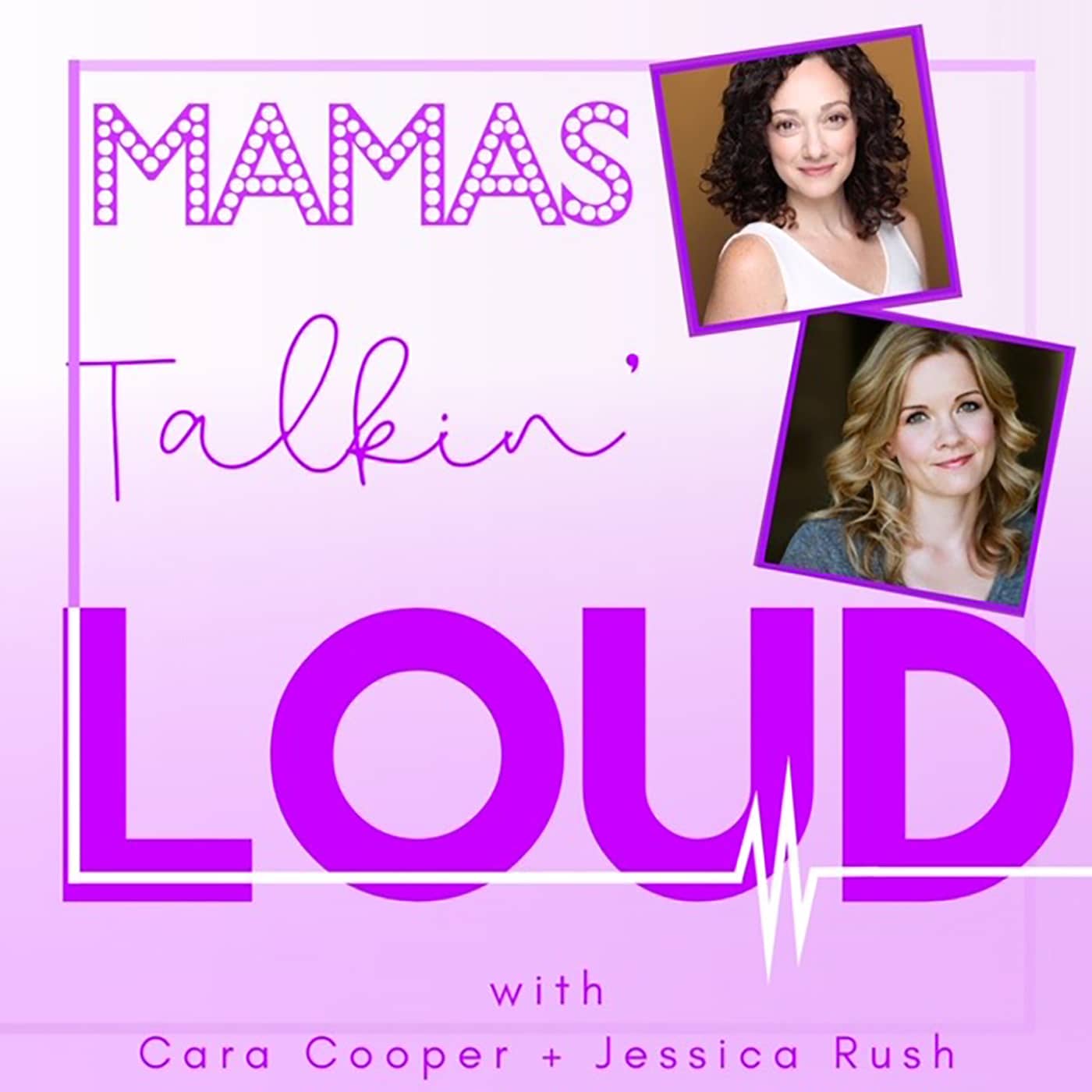 In our recent episodes about Touring Broadway, actors Josh Burrage and Sabrina Imamura shared with us some of the joys and struggles of touring with A Bronx Tale, Newsies and Hamilton. But while they each have significant experience in the road, one thing neither of them were able to speak to was going on the road as a parent.

That’s why I found this Mama’s Talkin Loud so intriguing. Mama’s Talkin Loud is a new parenting podcast hosted two of the co-founders of Broadway Baby Mamas, Cara Cooper and Jessica Rush. In addition to being mothers of young kids, each has also been on Broadway this season: Cooper in The Prom and Rush in Dear Evan Hansen and Tina: The Tina Turner Musical.

In this recent episode of Mama’s Talkin Loud, Rush and Cooper spike to Becky Gulsvig and Megan McGinnis, both of whom recently finished touring with Come From Away with young children. Between their discussions of travel days and searching for nannies, I found it a fascinating conversation. Which is why I wanted to share it with you all.

It’s a perfect companion piece to our Touring Broadway mini-series, which is why I’m so grateful Jessica and Cara are allowing us to share it in our feed today. Here’s their conversation…