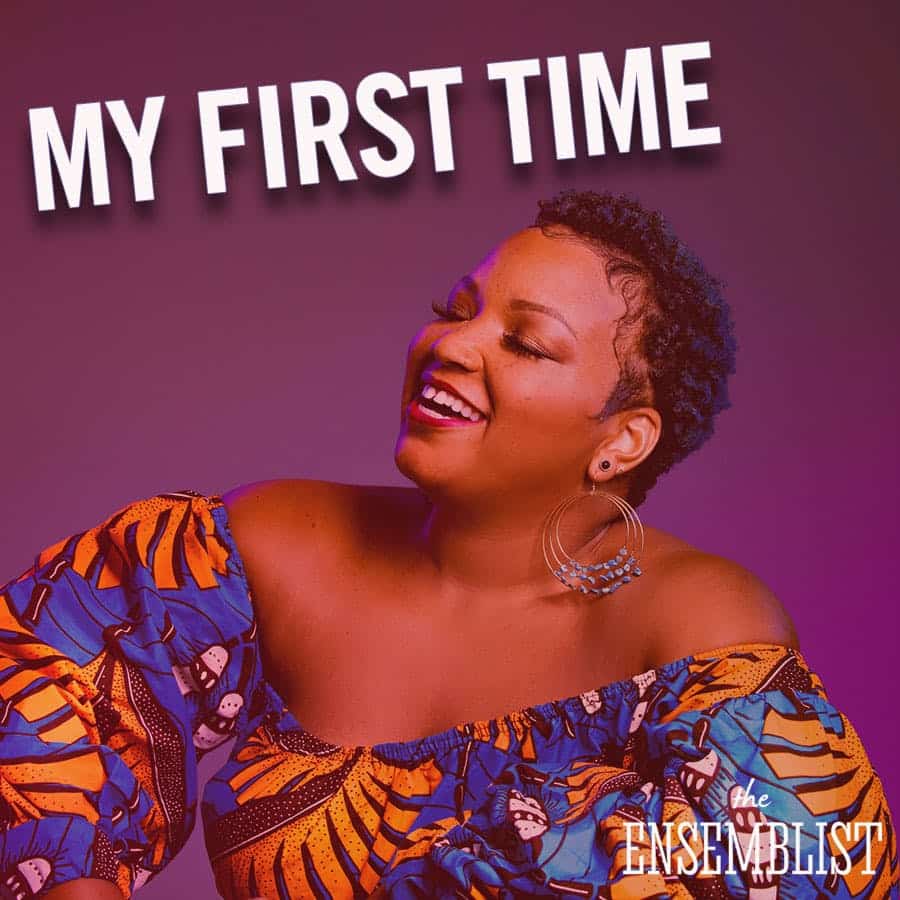 Usually, our “My First Time” episodes feature Broadway stars looking back at the very first time they stepped on a Broadway stage. But on this episode we are going to hear about a series of firsts from one of the biggest hearts on Broadway, Marisha Wallace.

Since making her national tour debut in 2012 with The Book of Mormon, her career has been filled with firsts in quick succession: her Broadway debut in Aladdin in 2014, to her 2017 West End debut in Dreamgirls. She joined me in the studio during a brief stop in New York, before returning to London to play Motormouth Maybelle in the new West End revival of Hairspray. Here’s our conversation…