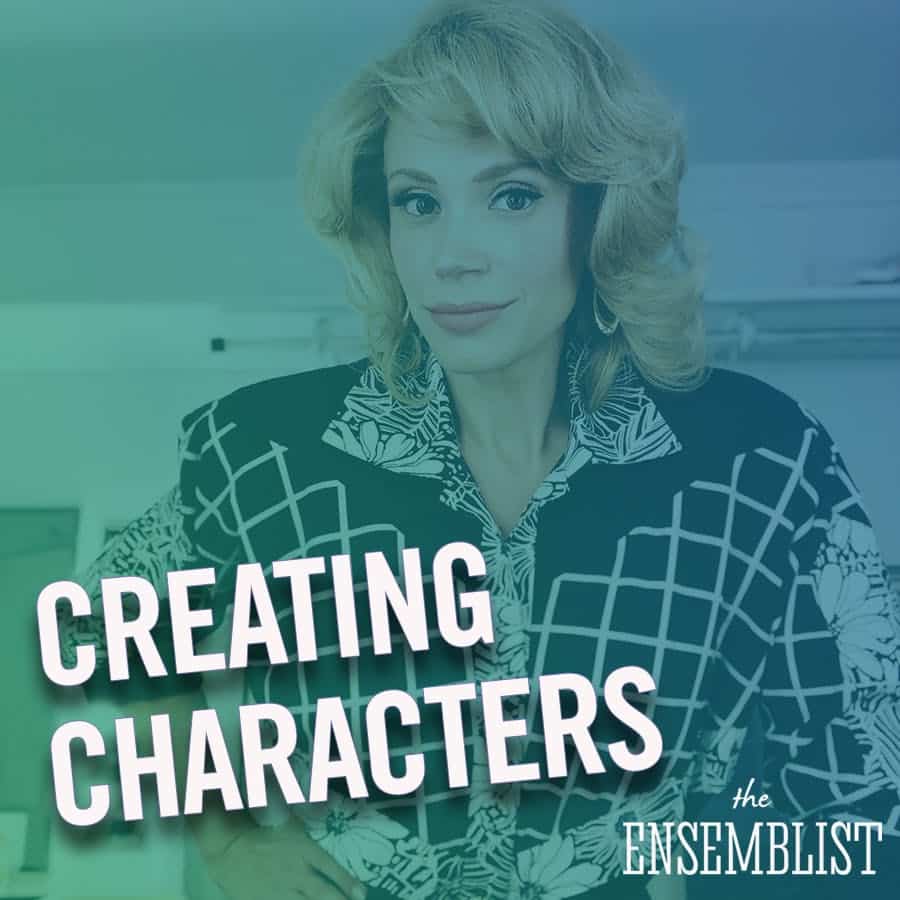 Developing a character based on a real person is a challenge for any actor, in part because whether or not the audience is familiar with that person you want to make sure the role feels authentic to the people that know them. Such is the case in Tina: The Tina Turner Musical, where much of the ensemble takes on people in the life of the titular music icon.

One of those actors is Jessica Rush, who plays the featured role of Rhonda Graam. Rhonda has been friends with Tina for more than 50 years, starting as the road manager for her and Ike Turner. Over the decades, they became close professionally and personally. So how does Rush, a veteran of six Broadway musicals over the last decade, take half a century of life and turn it into a small but featured character? Here’s our conversation…