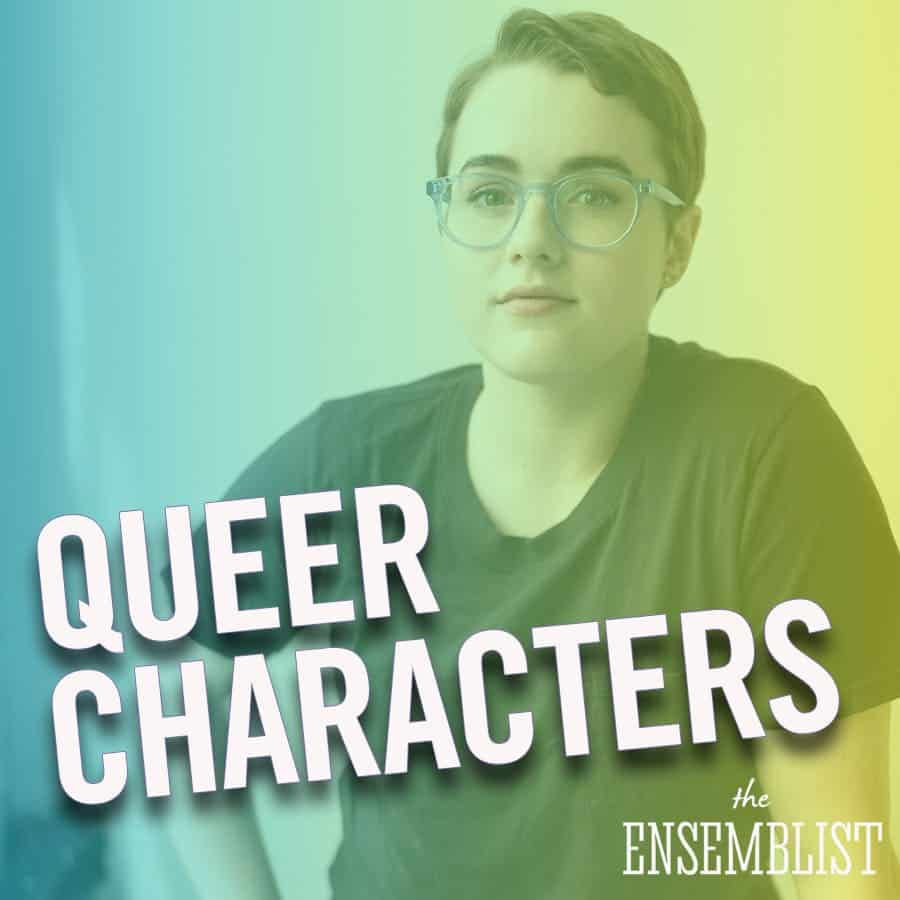 This week, we asked Caitlin Kinnunen, who received a Tony nomination for originating the role of Emma, into the studio to chat about her experience as a queer actress bringing this role to life. In addition to The Prom, Caitlin has performed on Broadway in Spring Awakening and The Bridges of Madison County. Here’s our conversation…