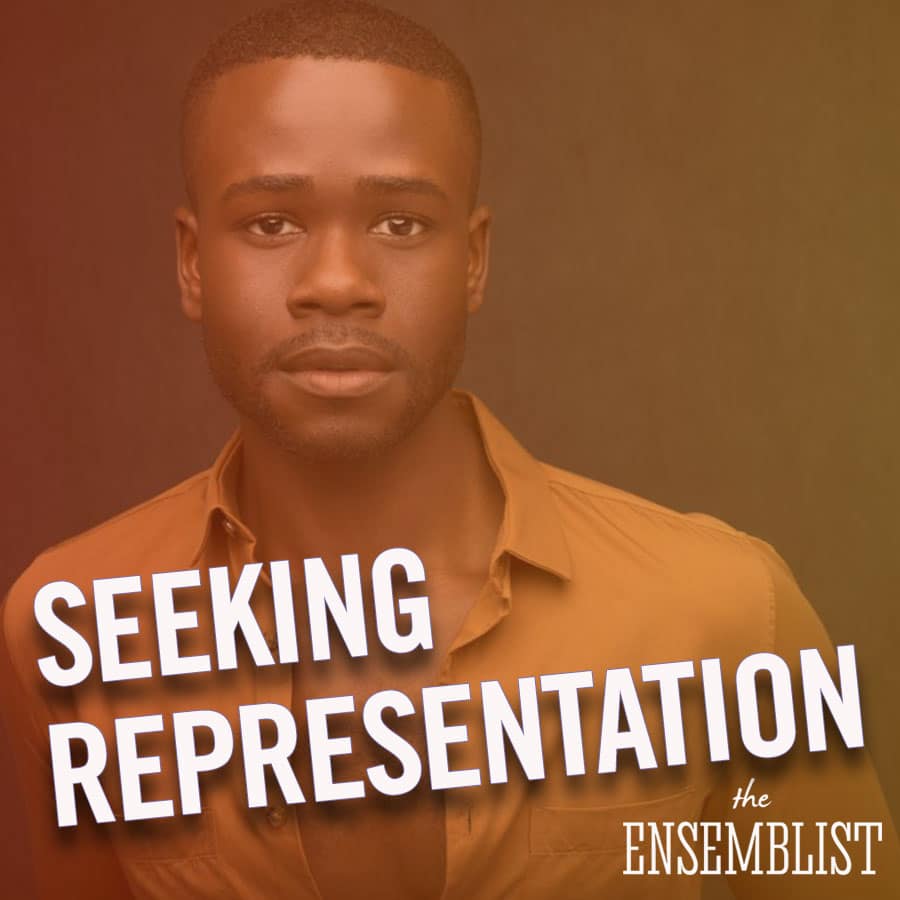 One of the loudest and most vibrant cultural conversations to recently hit the Broadway community has been about racial representation. Throughout dressing rooms and across casting tables, there’s a persistent desire from audiences and artists to see more diverse stories onstage. And yet, the racial diversity of our country isn’t reflected in the racial diversity of Broadway performers.

There has been no seismic shift in the number of actors of color performing on Broadway. Yes, systematic change often comes with incremental progress. However, the recent crop of Broadway musicals seem to provide few examples of such change. I’ve been curious what that feels like for artists of color, so I asked a few into the studio to share their experiences with racial representation in the theatre industry.

Bradley Gibson made his Broadway debut as a swing on the 2014 musical adaptation of Rocky. Since then, he created the role of Tyrone in A Bronx Tale The Musical and is currently storming the Pridelines as Simba in Broadway’s The Lion King. He joined me in the studio for a candid conversation about how race has played into his career thus far, and where he sees opportunities for better representation on Broadway stages. Here’s our conversation…