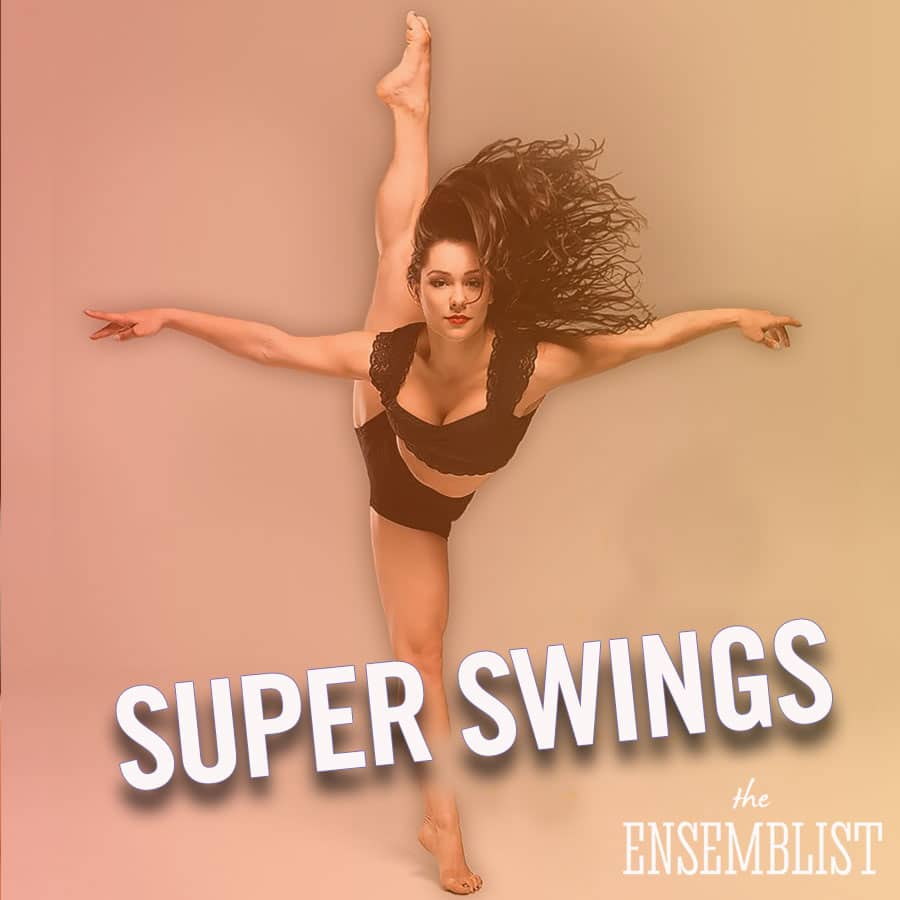 Last season, 288 actors worked as swings on Broadway. That’s literally a third of the performers working under Actors Equity chorus contracts. And yet, the job of a swing is still one of the most esoteric jobs in the theatre.

In general, swings are hired to understudy multiple ensemble tracks on a production. They’re asked to remember all of the lines, blocking, choreography, vocal harmonies and backstage traffic for multiple roles. No swings’ job is exactly the same as another, and often one knows quite how they memorize and remember all the information they need to know. But this intense intelligence is only half of the job – they must also exhibit the artistry and technique of any Broadway performer.

When people say “the show must go on,” Karli Dinardo is one of the people of makes that happen. As a swing and dance captain for Moulin Rouge! The Musical, she covers seven other women in the show. Before making her Broadway debut in the production, she was a swing and dance captain for Hamilton on the road. We asked her into the study to share her most harrowing – and most triumphant – stories of being a superhero swing. Here’s our conversation…