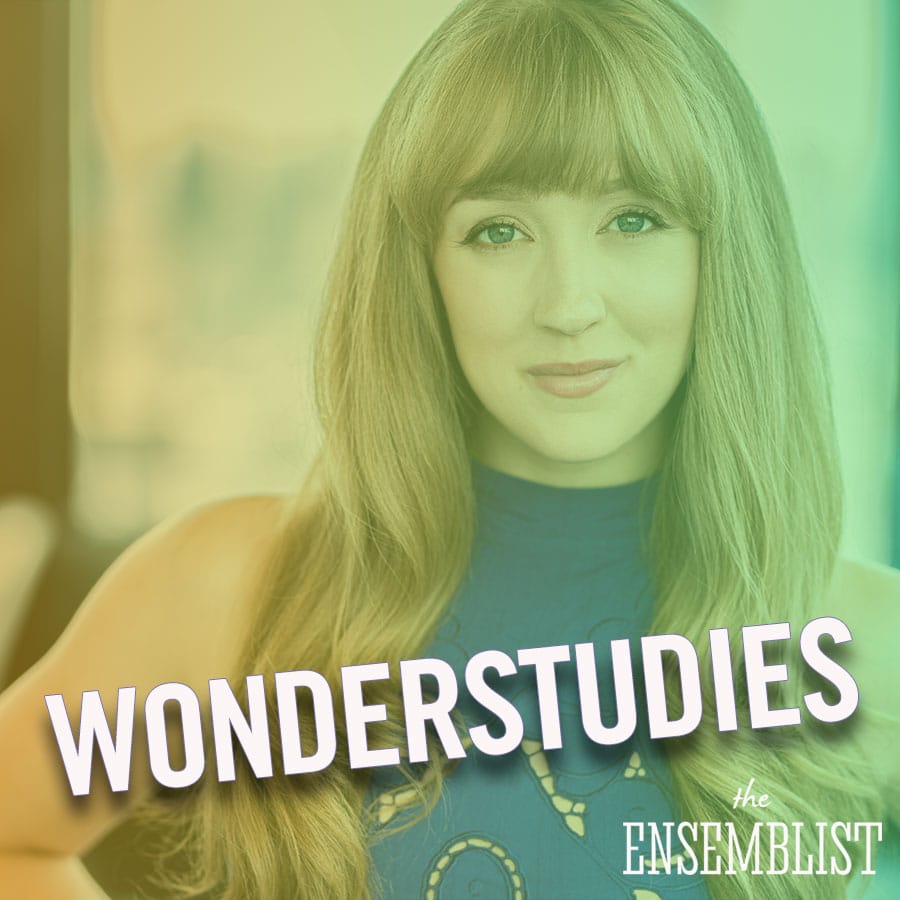 From spectacular sets to jaw dropping performances, the theatre is full of magical moments. One of the reasons so many of us love Broadway is that the players display incredible feats of skill in front of a live audience. But in a world of remarkable artists, none one takes on as herculean a task as an understudy.

Understudies are required to replicate another actors’ performance, knowing exactly where they move and how they move there. They must have the bravado to lead a show, but also the humbleness to know they are merely standing in for another artist. Understudies are asked to jump onto the moving train that is a Broadway musical and make sure it doesn’t come to a screeching halt. But if they can do all of this successfully, they arrive at the end to receive the adoration and admiration of both audiences and colleagues.

If someone knows a thing or two about understudying, it’s Becca Petersen. Her national tour debut was as the female swing on the national tour of Newsies, followed by making her Broadway debut covering Laura Osnes in the new musical Bandstand. She’s spent the last two years as an original company member of Mean Girls, where she covers multiple roles including the leading role of Cady Heron. She joined us in the studio to share her favorite stories from each of these shows, as well as how she keeps her wits about her in what is undoubtedly one of Broadway’s most challenging jobs. Here’s our conversation…