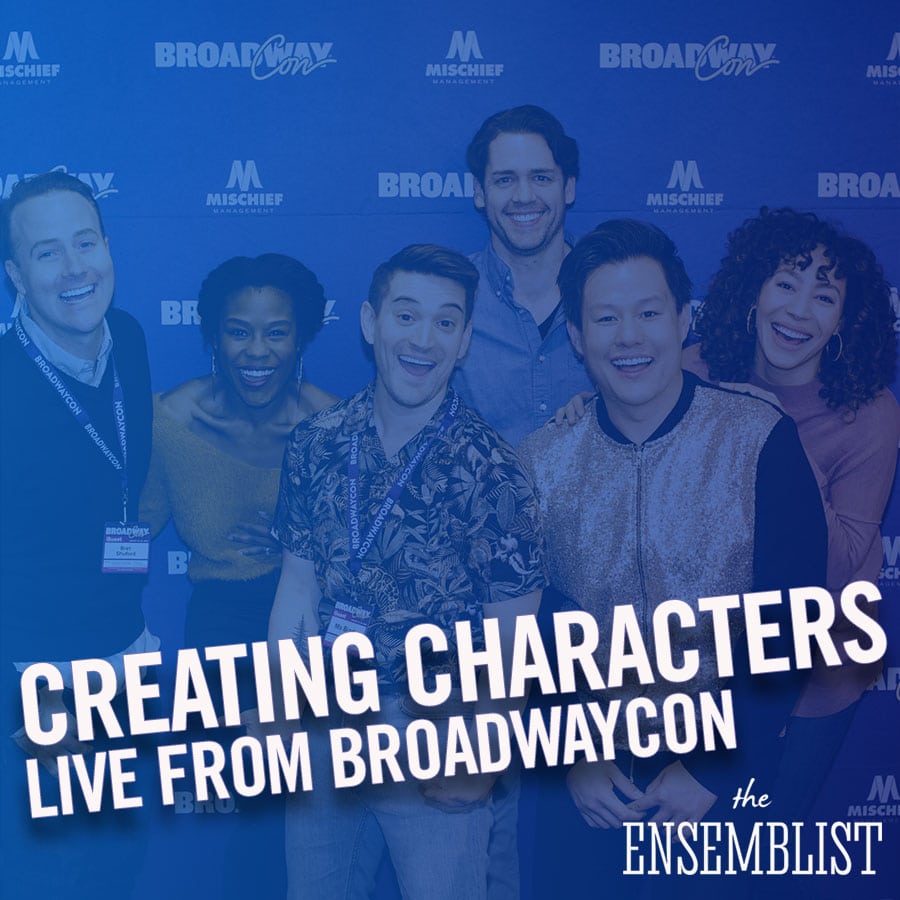 Creating a character in a new Broadway musical is a gift for any artist, because you get to infuse the show with your own artistry. But it is the lucky few who get to create characters multiple times in multiple musicals. By originating roles in multiple musicals, they helped in a small but meaningful way to shape the legacy of musical theatre for generations to come.

…at least, that’s easy for me to say from the outside. But does it feel like that to the actors who create these ensemble roles? Do they think about the characters they create once the shows close? I posed this question to five of the most experienced and storied ensemble actors working on Broadway today before a live audience at BroadwayCon 2020. Currently performing in Broadway’s Beetlejuice, Chicago, Frozen, Hadestown and Wicked, they each shared stories about the small but mighty influence they’ve had on some of our favorite musicals.