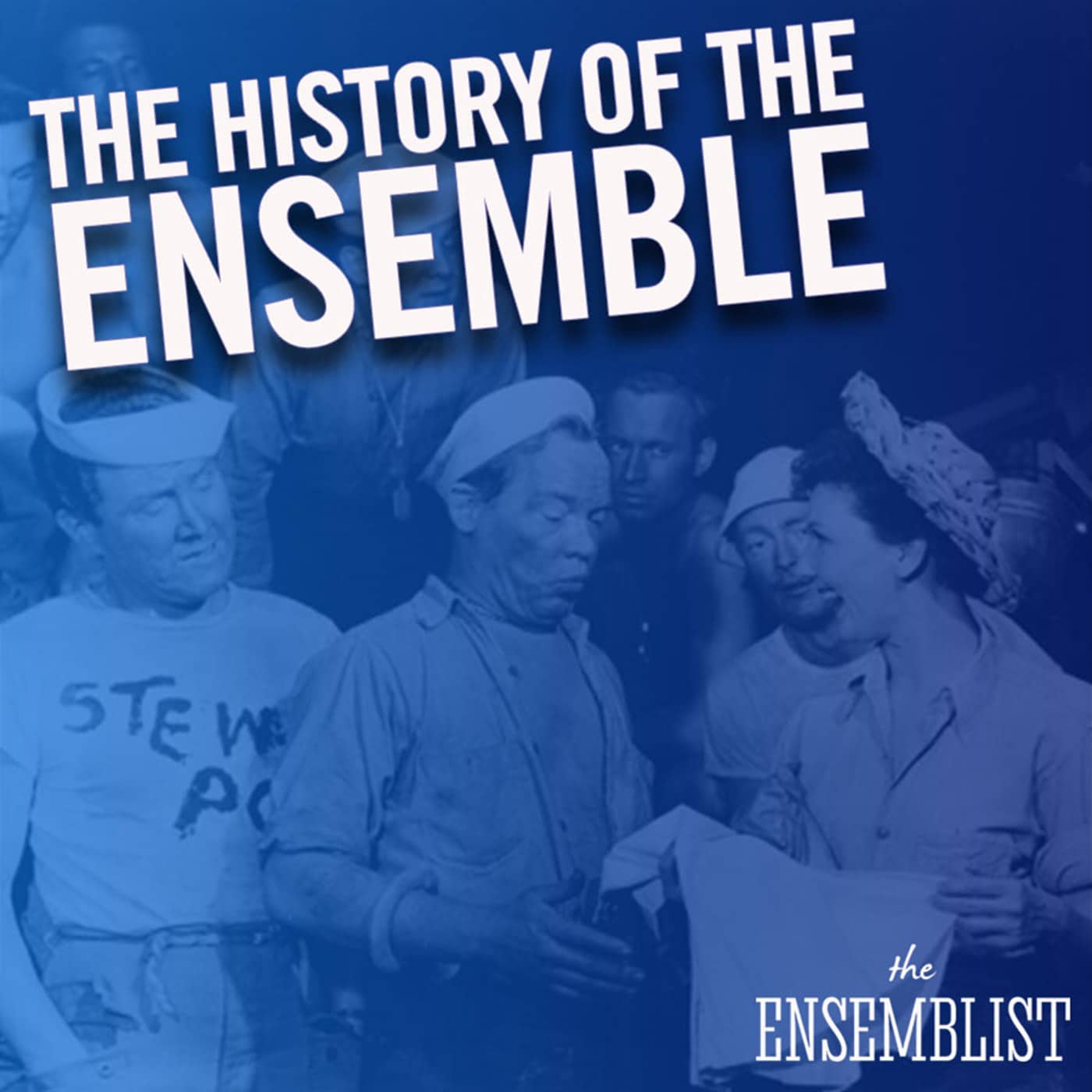 South Pacific changed how ensembles were used even further, by individualizing each character, even those in the ensemble.

There were certainly been musicals in those 18 years with ensemble step out features, as anyone who has played Gertie Cummings in Oklahoma! or Mrs. Schuyler Adams in Annie Get Your Gun could tell you. However, most of the chorus tracks were still relegated to the titles of “Ensemble Singer” or “Ensemble Dancer” (and rarely ever both).

That’s just one of the reasons why South Pacific was so revolutionary. Based on James A. Michener’s book Tales of the South Pacific (which, coincidentally, won the 1947 Pulitzer Prize for Fiction) the New York Daily Mirror wrote “It boasts no ballets and no hot hoofing. It has no chorus in the conventional sense. Everyone in it plays a part. It is likely to establish a new trend in musicals.”