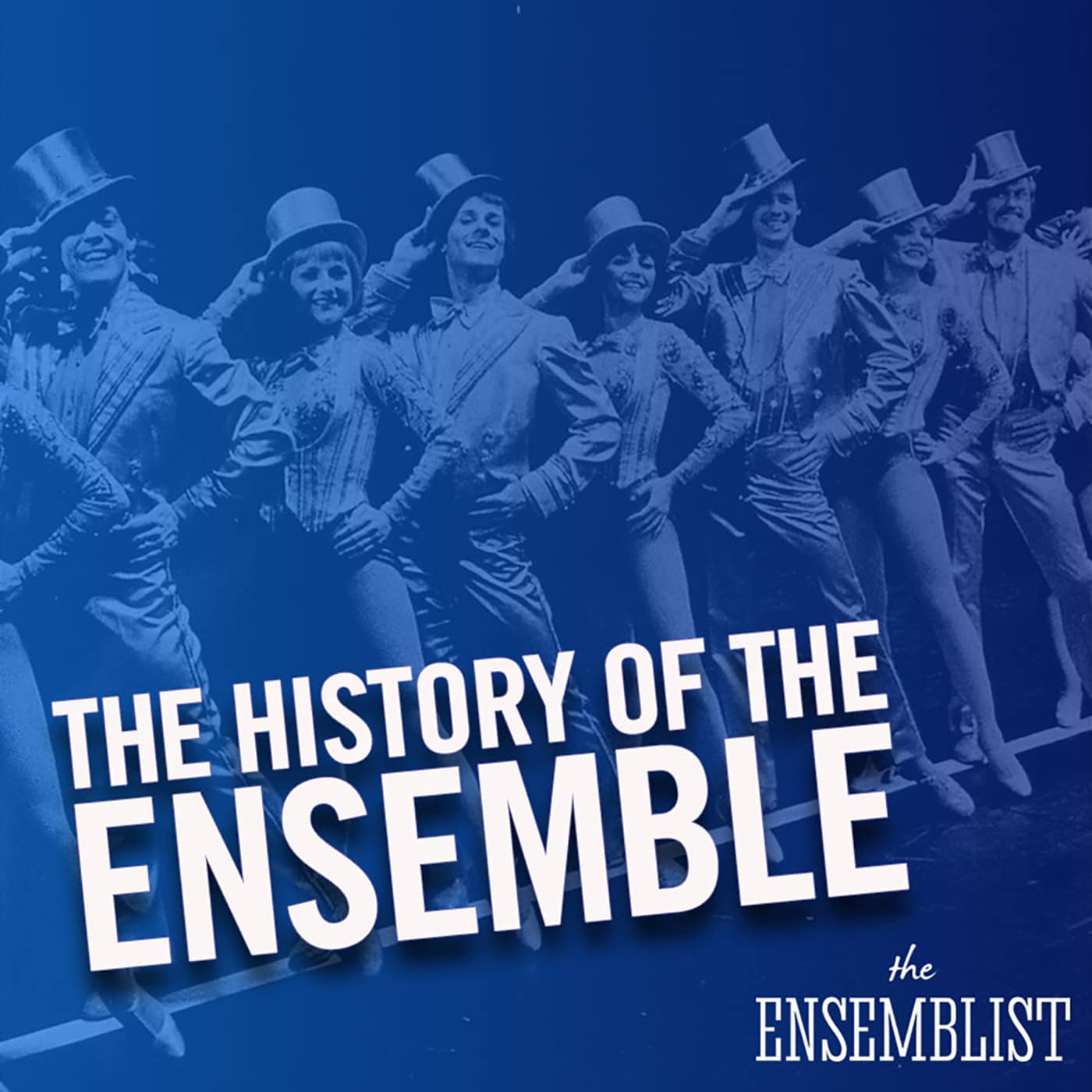 Since South Pacific, we’ve had two more musicals win the Pulitzer Prize: How To Succeed in Business Without Really Trying and Fiorello!. But in 1975, a new musical came on the scene that would truly change musicals for the next fifty years.

A Chorus Line. Without question, this show changed how ensembles were written, cast and perceived by audiences. Opening on Broadway in 1975 after a sold-out run downtown at the Public Theatre, it ran an unprecedented 16 years at the Shubert Theatre, as well as tours and companies around the world before coming back to Broadway in 2006.

On this episode, we dive into the legacy of A Chorus Line – how exactly it took the ensemblist experience and made it so universal, and how it became one of the most popular and best loved musicals in history.