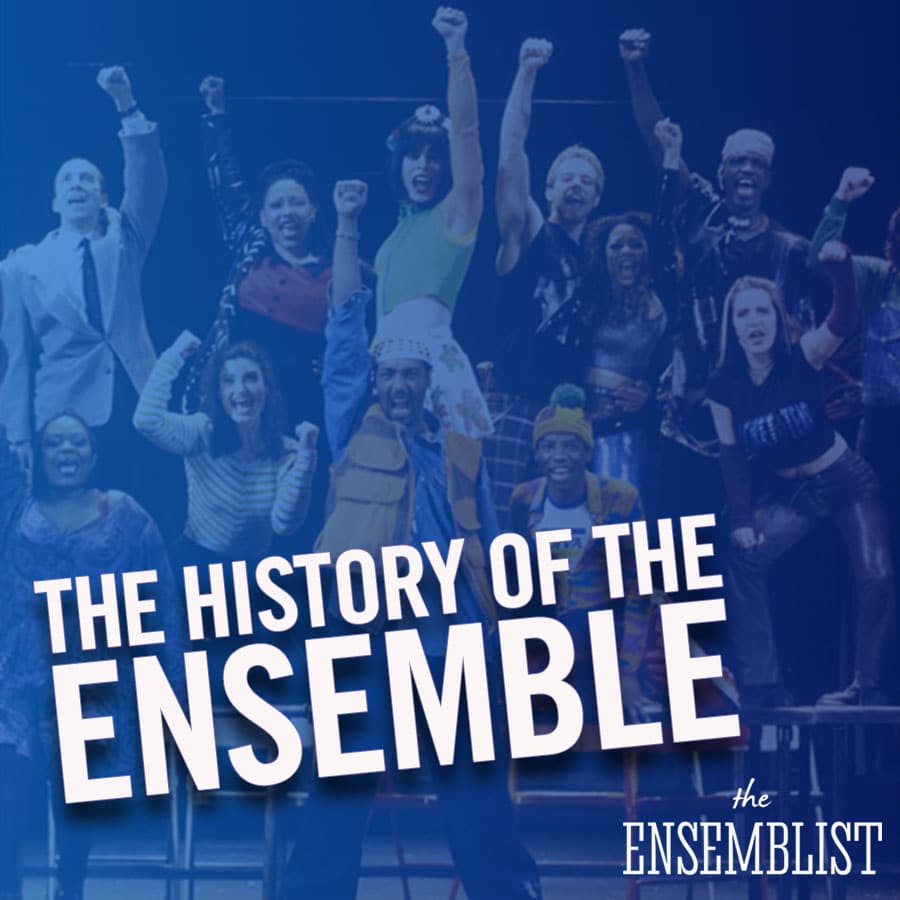 A decade after Sunday in the Park with George won the Pulitzer Prize, a new musical exploded on the scene in a way the theatre community hadn’t seen since A Chorus Line. RENT, with music, lyrics & book by Jonathan Larson, was presented at New York Theatre Workshop in January of 1996 before quickly making the jump to Broadway that April, where it won four Tony Awards and the 1996 Pulitzer Prize.

For many theatre artists, including ourselves, RENT was a formative part of their creative identity. Like South Pacific, How to Succeed and A Chorus Line, RENT spoke to a specific part of life in America at the time it was written – ticking every box in the Pulitzer committee’s requirements. RENT’s impact lasted far beyond the show’s 5,123 Broadway performances- this little show about a slice of life in Manhattan’s East Village has been presented all around the world, and twice on film.

At its debut, RENT felt like a completely new kind of storytelling, something that hadn’t been seen on Broadway in at least decades, but perhaps ever. But RENT’s connection in its spirit and staging to the Broadway musicals that paved the way for it may surprise you.