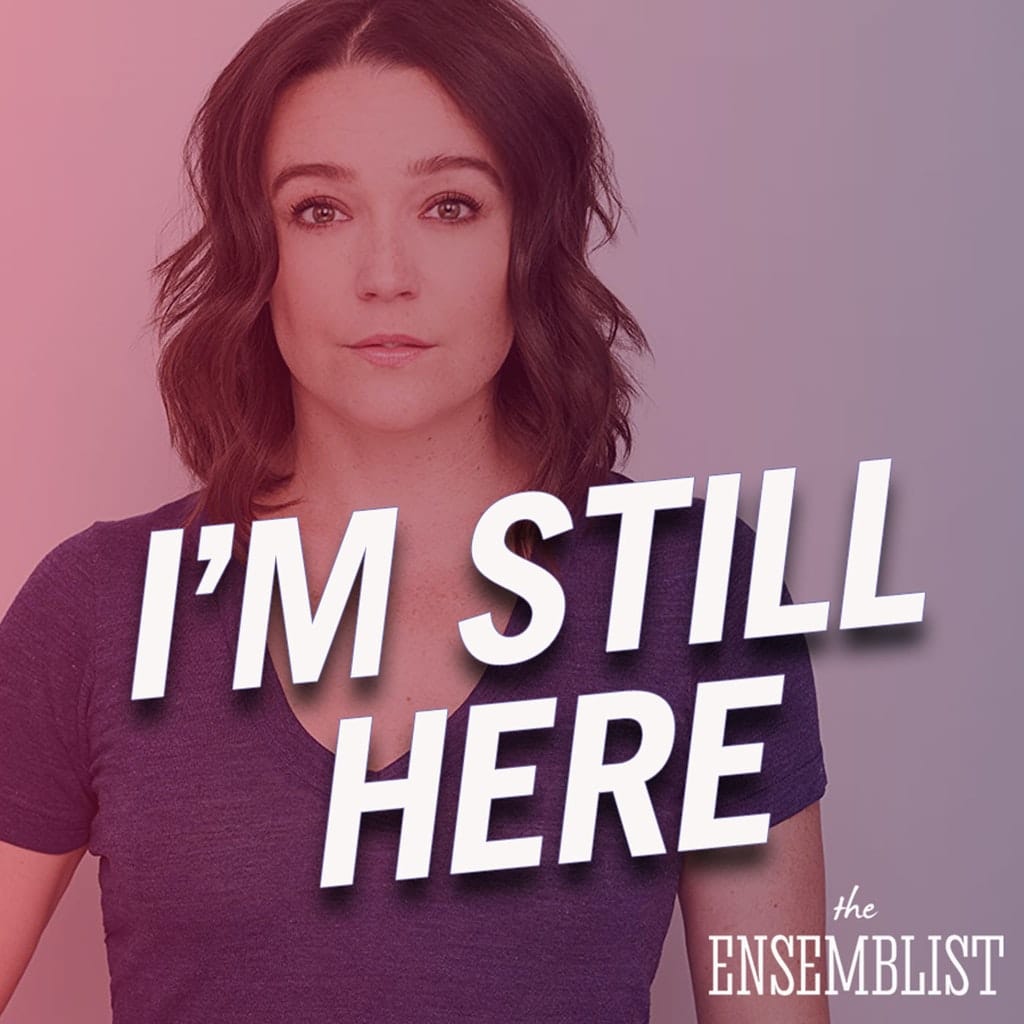 In Stephen Sondheim’s Follies, the character of Carlotta sings of her long and varied character in the showstopper “I’m Still Here.” The lyrics share that her decades in the show business have provided her with “plush velvet sometimes, sometimes just pretzels and beer.”

The same could be said of today’s episode guest, Cameron Adams. The legendary Broadway ensemblist made her Mainstem debut in the 2000 revival of The Music Man. In the twenty years since she’s been a mainstay on New York stages, performing in an extraordinary 13 Broadway shows.

Cameron joined me over the phone to share some of the most memorable moments of her career thus far, as well as how the industry has changed for ensemble performers in the last two decades. Here’s our conversation…