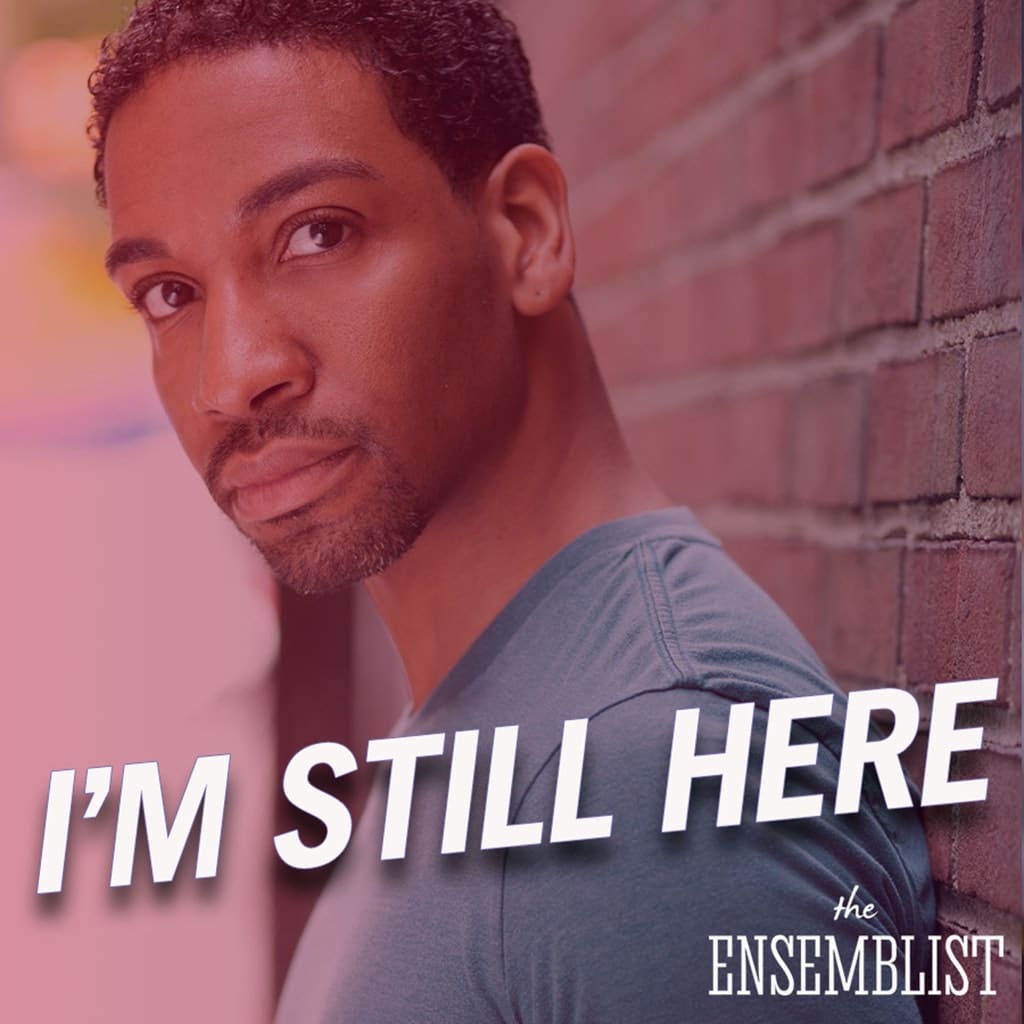 Today’s episode guest has indeed run the gamut, A to Z. E. Clayton Cornelious has graced the boards of Broadway an unbelievable eight times during the twenty years since his debut. The show then was Disney’s The Lion King, and today this Broadway ensemblist is bringing to life the electrifying story of The Temptations in Ain’t Too Proud.

Throughout the years his career has span the gamut, performing in everything from The Scottsboro Boys to A Chorus Line. And in addition to his work onstage, he is a producer and investor on shows including Caroline, or Change and Hadestown.

E. Clayton joined me over the phone to discuss how he keeps the momentum moving forward in his career, as well as how it is never too late to learn something new. Here’s our conversation…