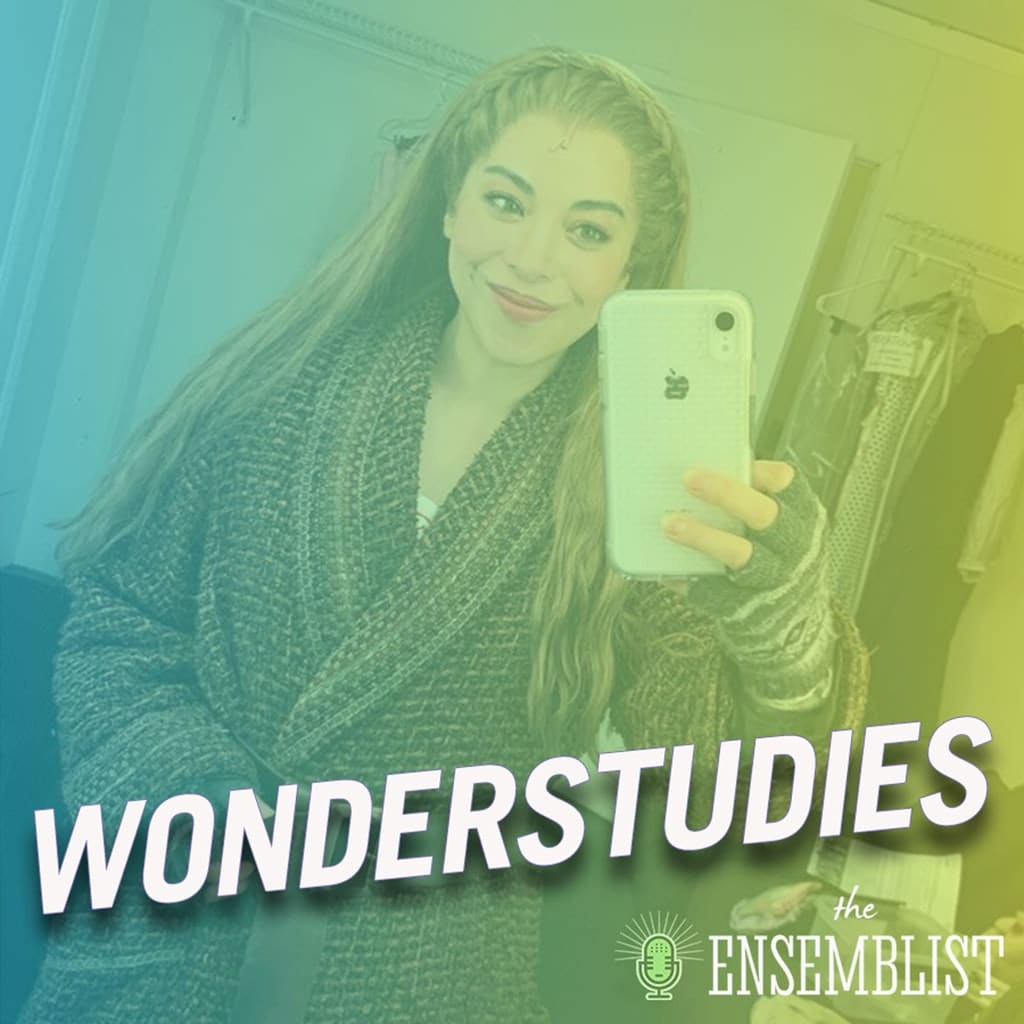 Today we share with you three great stories from three great women, all of whom have understudied leading roles on Broadway and tour. Over the last year, each of these performers shared their stories of going on as understudies with The Ensemblist on our blog. And today we share these stories again with you, read by the actors who wrote them.

First up is a story from Christine Cornish Smith. Less than a week after opening Kiss Me, Kate at Studio 54, she received a surprising text. Every actor who’s understudied a leading role knows what it feels like to receive this text. You know, the one where the stage manager writes that the leading lady is out and you’re going on in the role?

The next story we have to share comes from Shereen Ahmed, who became the first woman of color to play Eliza Doolittle on Broadway. While she’s a trailblazer in terms of representation, her love of the show My Fair Lady is something she developed at a very young age. And while the role isn’t one that she imagined playing, there are reasons why she was the perfect choice to take on the part as an understudy in the Lincoln Center Theatre revival.

Our last story is from Hannah Florence, who was so inspired by her friend Shereen’s story that she wrote her own piece for us inspired by it about going on as Anya in the national tour of Anastasia.