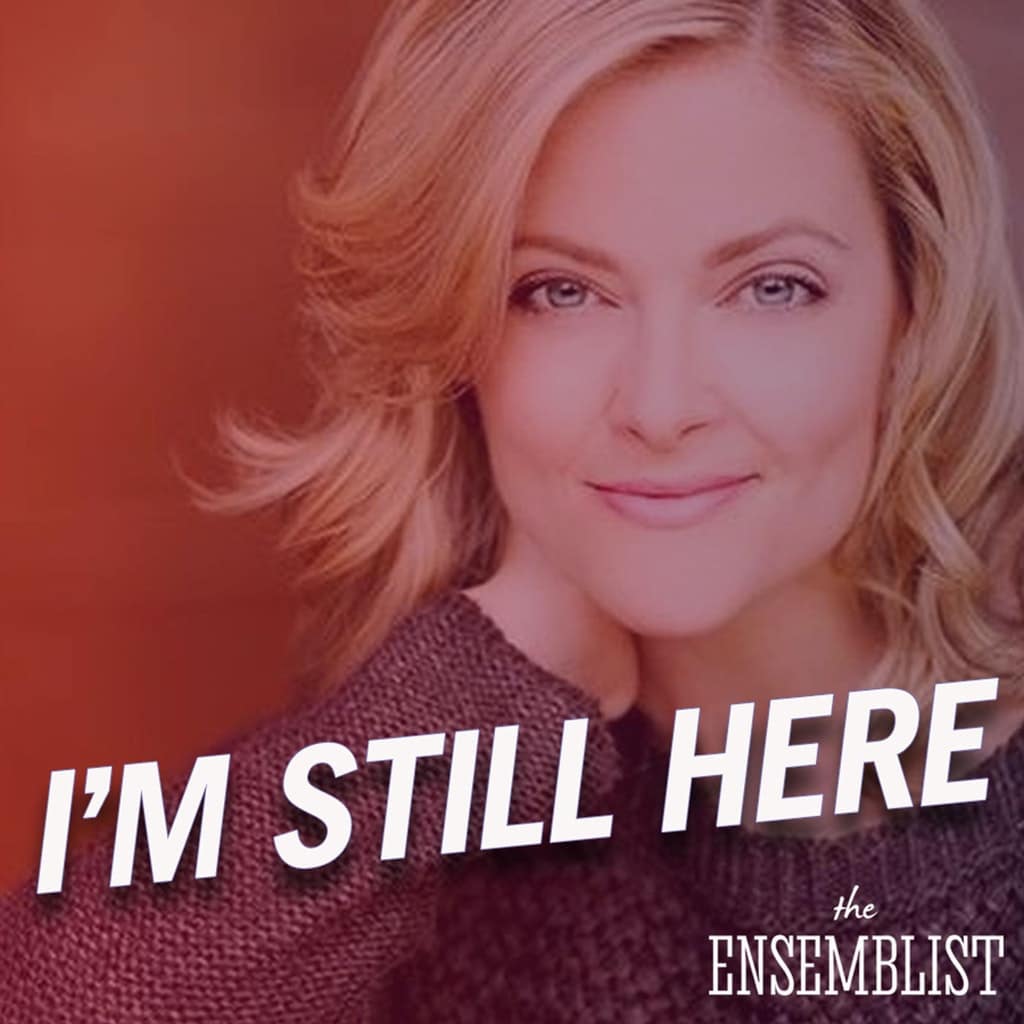 Although not exactly touring in stock, today’s episode guest is indeed still here. Gaelen Gilliland has been delighting Broadway audiences since making her 2005 debut in the musical phenomenon Wicked. Between taking a break as Courtney in Legally Blonde to Bikini Bottom’s Mayor in SpongeBob SquarePants The Musical, she has spent most of her career creating musical comedy gold.

Gaelen is now sharing her talents across the country in the First National Tour of Mean Girls. Looking back at her career spanning six Broadway shows and three National Tours, she delights in how lucky she has been to have worked with some of the most collaborative individuals in the industry.

Jon M. Wailin spoke with Gaelen about the inspiration behind her incredible character work, as well as how life on the road has changed since her first tour twenty years ago. Here’s our conversation . . .