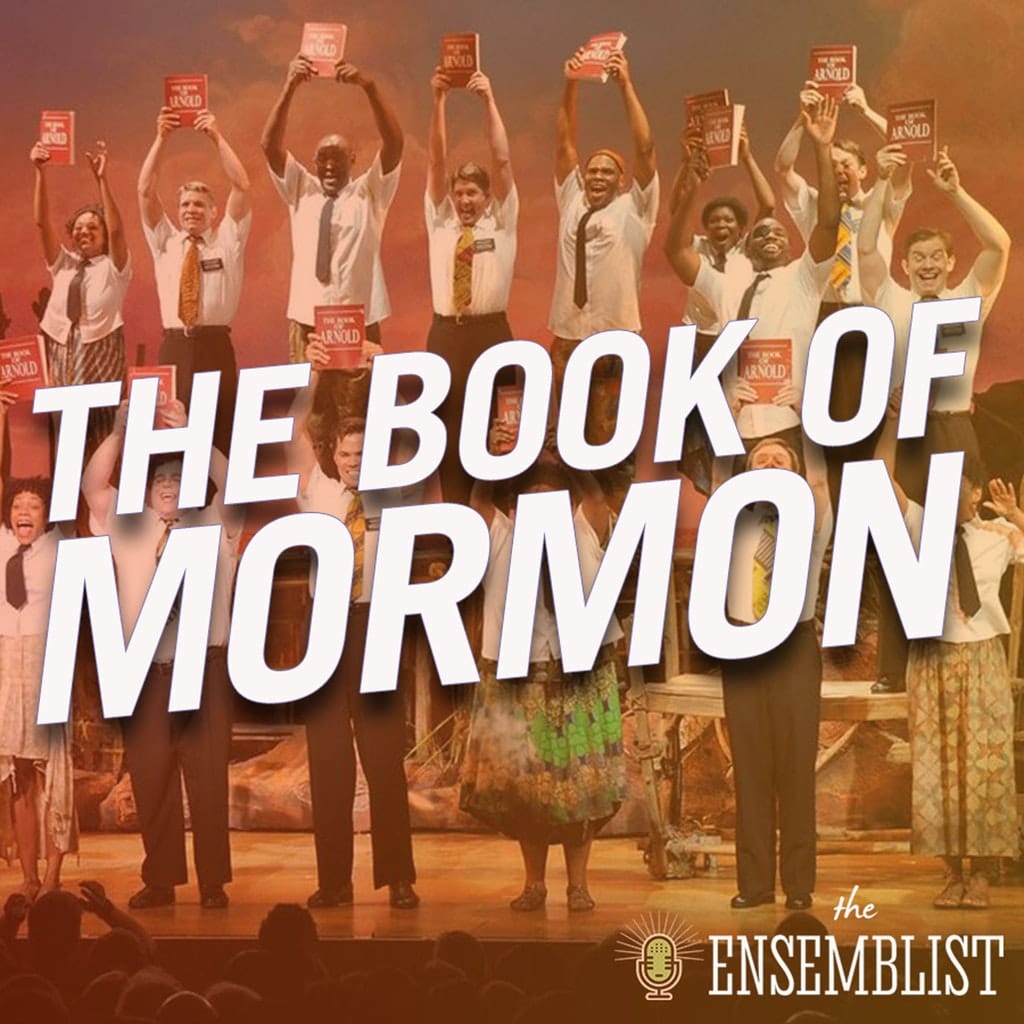 For almost a decade, The Book of Mormon has been delighting and shocking audiences at Broadway’s Eugene O’Neill Theatre. As both Ugandans and Mormon missionaries, the show’s ensemble works together to make a very funny show even funnier. Today we share stories from three of the ensemblists who have graced the production over its tenure.

Our first story comes from Tommar Wilson, who joined the Chicago company of Hamilton. after almost seven years in the ensemble of The Book of Mormon. As an original member of the show’s Ugandan ensemble, he had seen the show through years of transitions. And the show also ushered a number of personal transitions for Tommar as well.

Our next story is from Kenny Francoeur. As dance captain for the national tour of The Book of Mormon, he helped guide dozens of actors into the production while on the road. He used his signature writing style to write an original piece for us about the do’s – and don’ts – for rehearsing as an understudy.

Our final story is new to the podcast from Marja Harmon. Like Tommar, she left the Broadway company of The Book of Mormon to join Hamilton on the road. Upon her departure, she wrote a story for us about the family she experienced at the Eugene O’Neill Theatre.