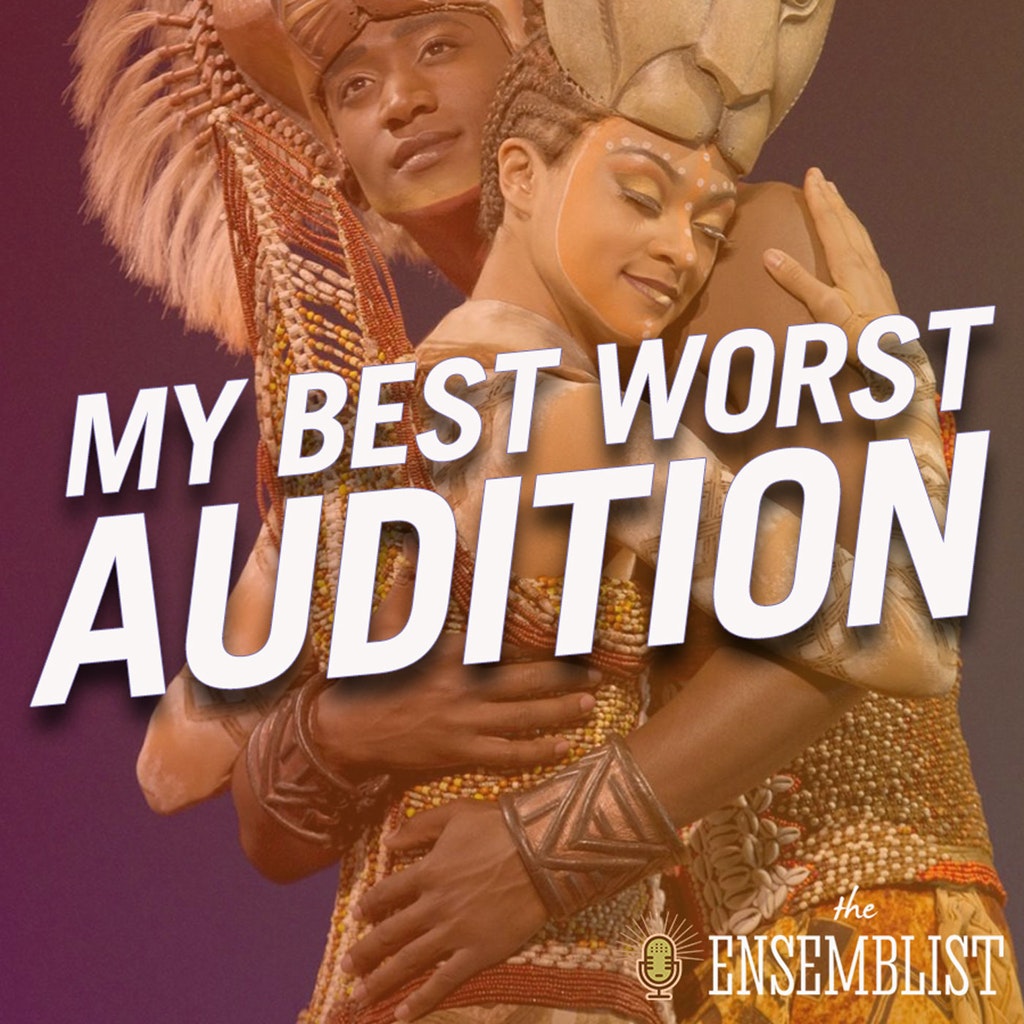 Today we bring you three stories of unlikely success in the audition room. Tales of booking the role, of not booking the roles, and somehow stories that are both. First up in a story from Josh Lamon. Host of “Josh Swallows Broadway” on the Broadway Podcast Network, he shares with us the story of his very first New York audition. Next up is a story from Ellyn Marie Marsh about how she almost made her Broadway debut… almost. Finally, here is Syndee Winters, a recent Nala in Broadway’s The Lion King, about when she first auditioned for a role more than a decade ago.

Special thanks to Josh Lamon, Ellyn Marie Marsh and Syndee Winters for sharing their stories with us this week.