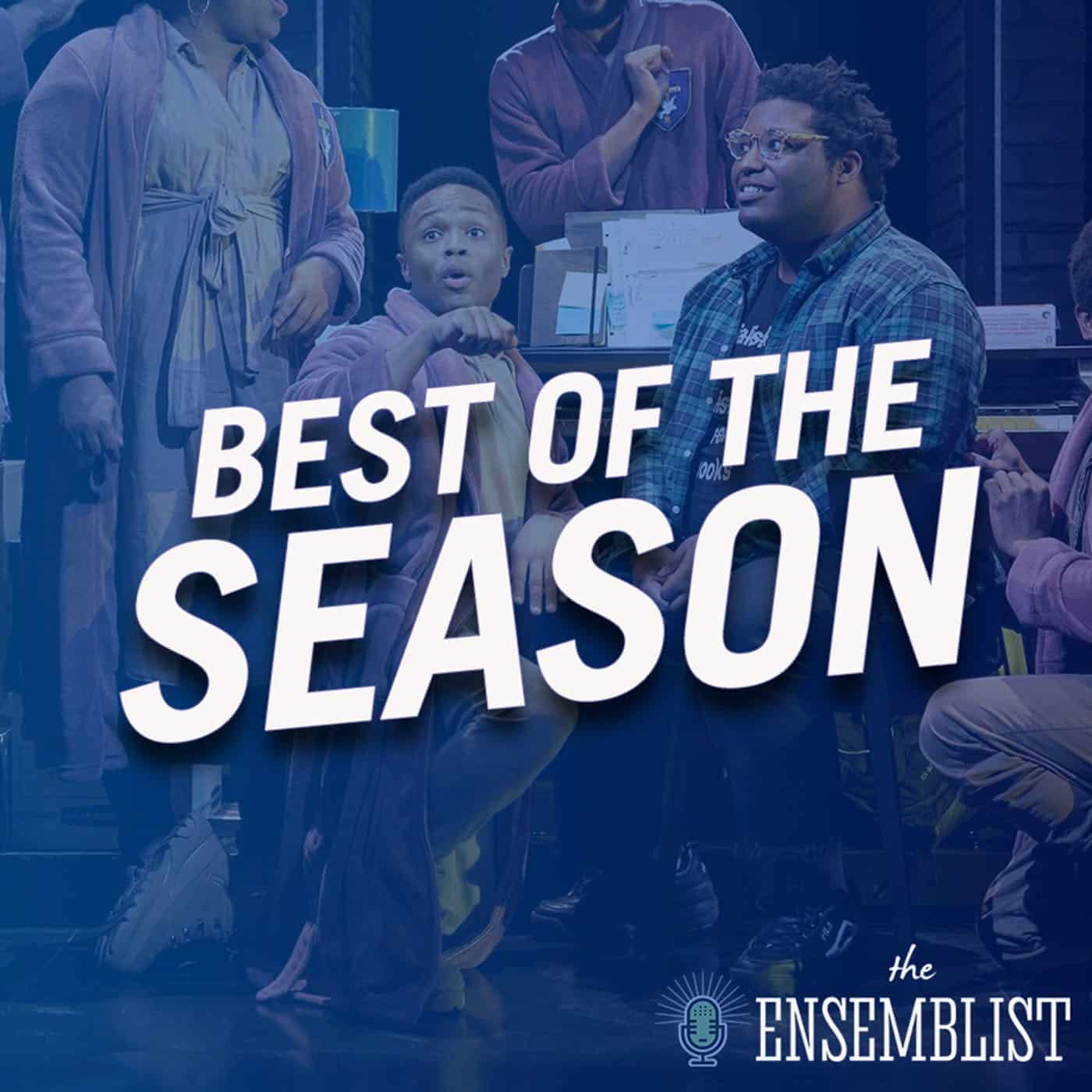 A Strange Loop follows a black, queer writer creating an original musical as he faces a host of demons. When it premiered Off-Broadway at Playwrights Horizons in May 2019, it resonated with both audiences and critics alike, making a lasting impression on the New York theatre scene.

Here to discuss his experience as an original cast member of A Strange Loop is John-Michael Lyles. Most recently, John-Michael played the role of Toby in the world premiere of Bliss at Seattle’s 5th Avenue Theatre. He contributed additional music to Second Stage Theatre’s We’re Gonna Die  and has performed Off-Broadway in Sweeney Todd, This Ain’t No Disco, and The Flick, among others. Here’s our conversation…