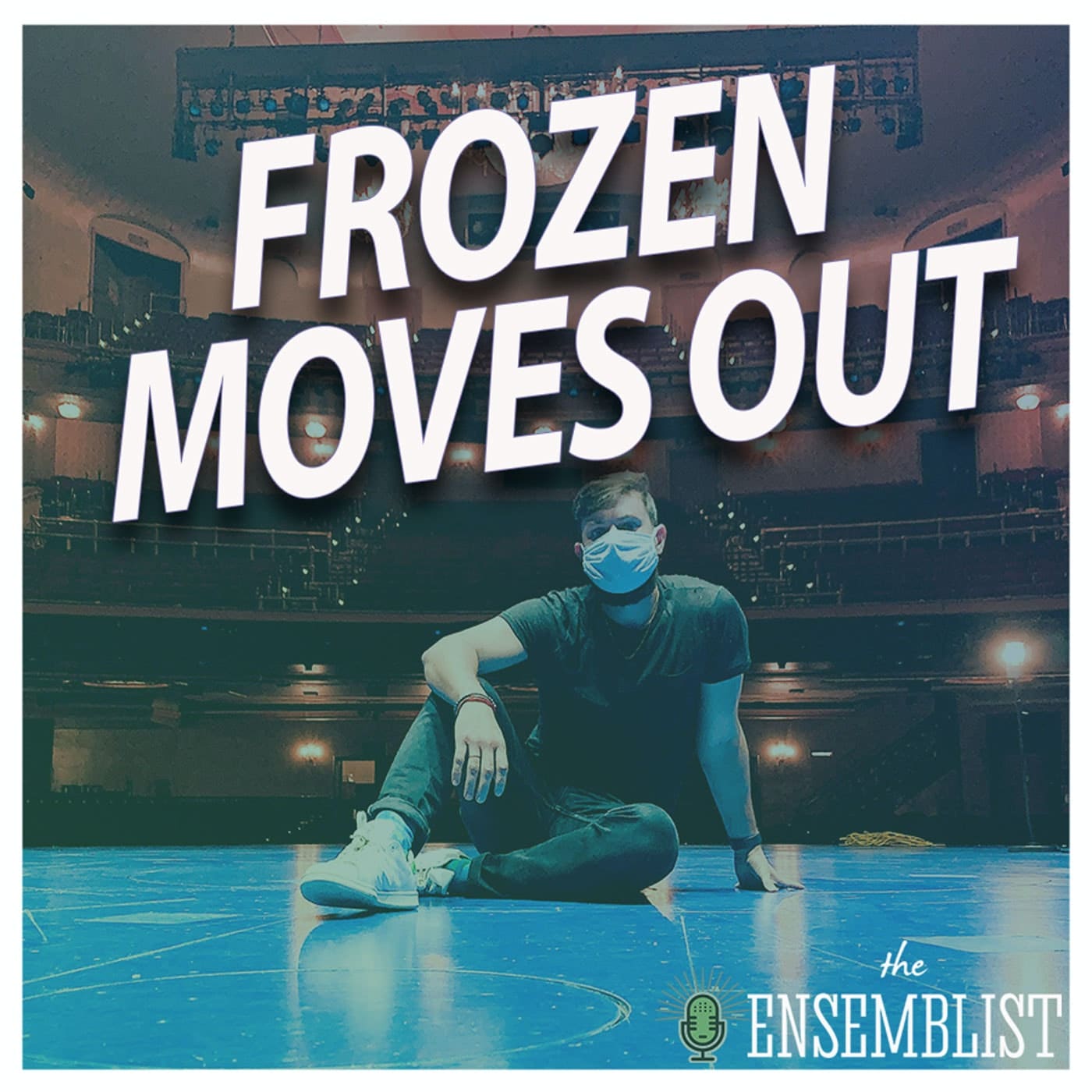 On March 11, 2020, 457 performers were employed in the ensembles of Broadway musicals. Across the companies of 24 musicals, these artists had come to the Main Stem to pursue their dreams of working on Broadway. One of the last to join these ranks was Tony Neidenbach, who made his Broadway debut just ten days earlier.

We asked Tony to share the story of his Broadway debut as well as his experience moving out of the St. James Theatre last week. Here, in his own words, is Tony Neidenbach.