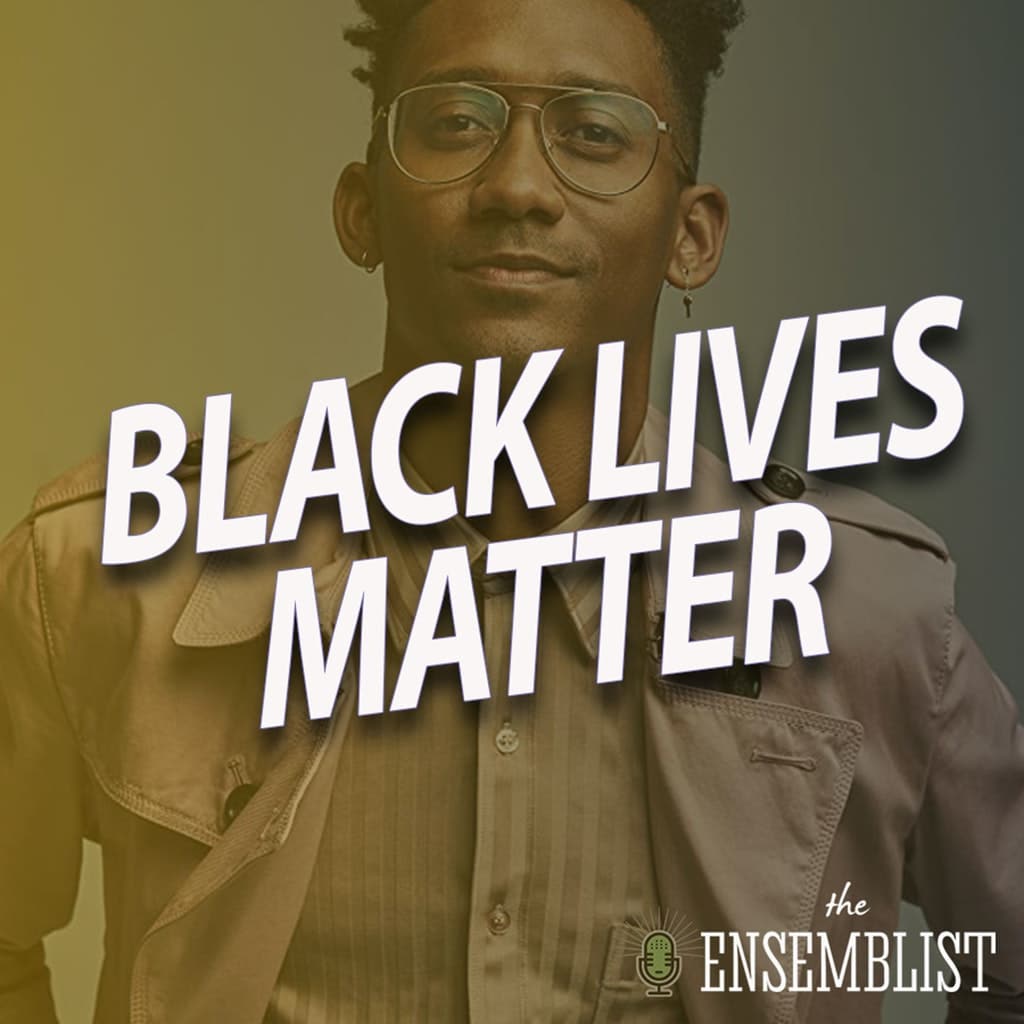 Today we turn the mic over to Griffin Matthews. He is one of the writers of Witness Uganda, which premiered at American Repertory Theater in Cambridge before coming to New York’s Second Stage Theater. Earlier this year, the show made its West Coast Premiere at the Wallis Annenberg Center of the Performing Arts. This week, he posted a video to his IGTV titled “Dear Amy Cooper” and has allowed us to reshape the audio with you. Here’s Griffin Matthews.