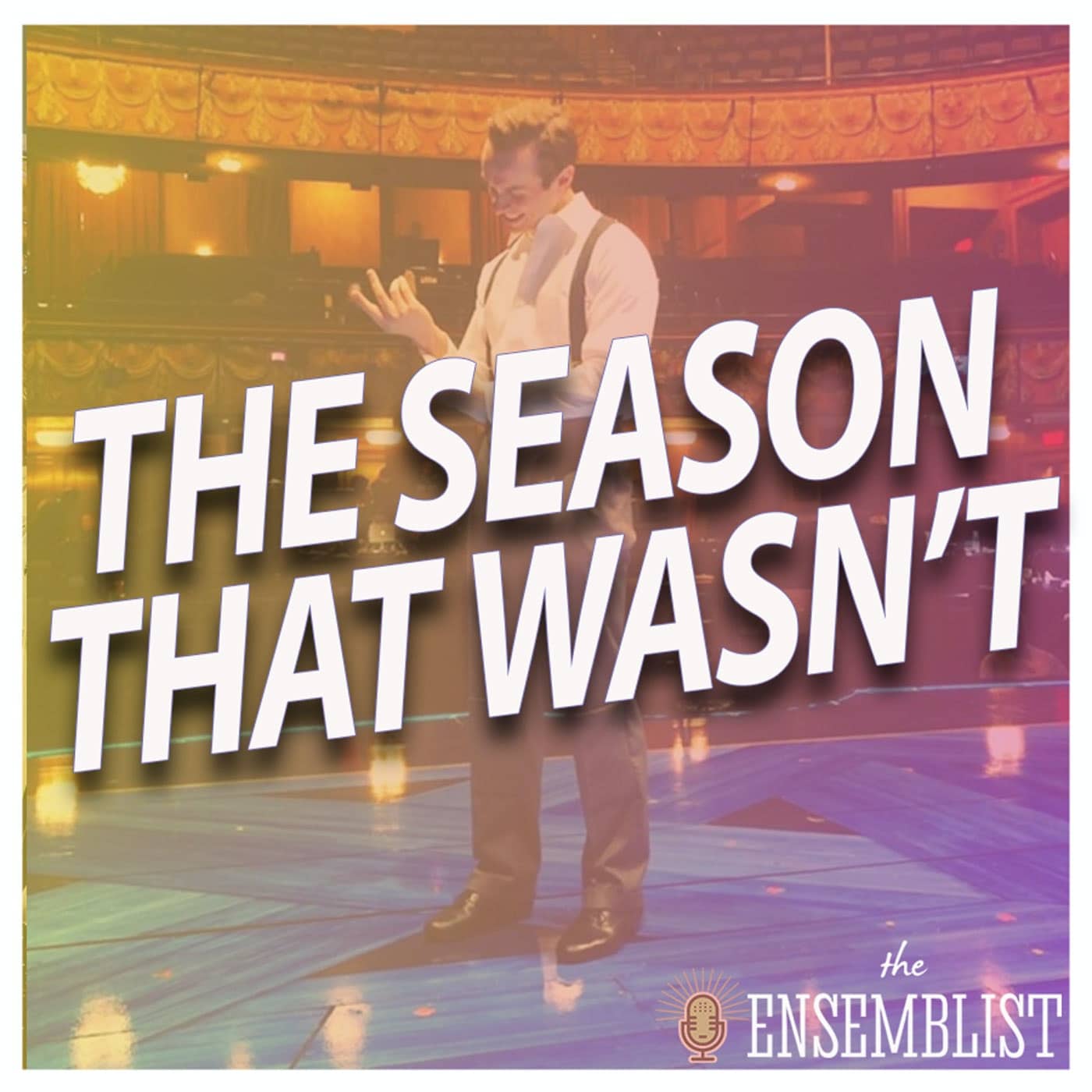 On the list of what makes a healthy and thriving society, no one would place musical theatre at the top. In a world where PPEs, testing and vaccines are scarce, there are more important things for our society to tackle than the health of the theatre industry. And yet, the arts are what make life worth living. As we’ve sheltered in place and quarantined at home, it is music, dance and storytelling that has kept our spirits up.

But what about the spirits of those who tell the stories? As storytellers are asked to find new and unknown ways to share their time and talents, how are they coping in these uncharted waters? Of course, the path that our performing arts community is on stroon with disappointments. But there must also be glimmers of hope along the path – those worth celebrating in their own way.

I reached out to friends in the Broadway community who were meant to be performing in new musicals this season about how they’ve coping with disappointment and finding moments of hope. Here’s what they had to say…