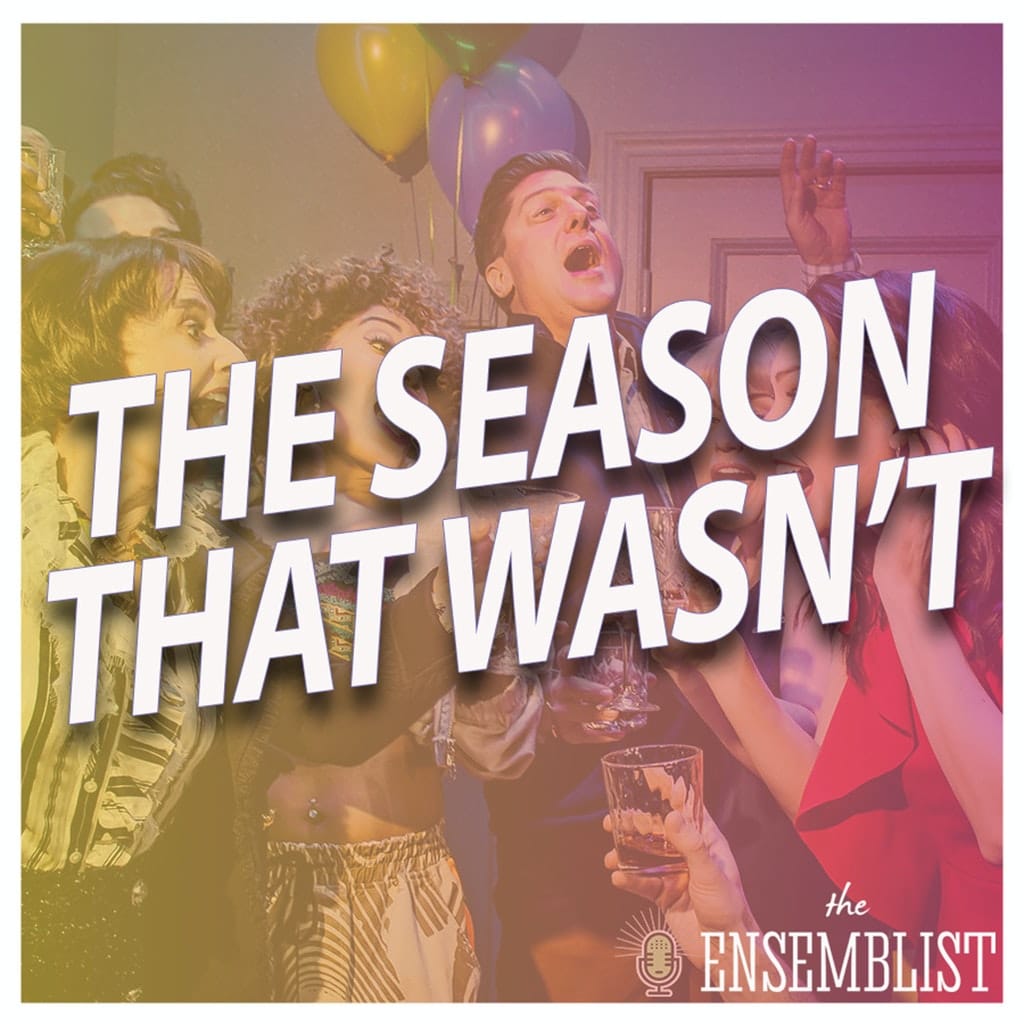 It’s difficult to even fathom what the next three months will feel like. As Broadway waits for the green light to start performances, the performers in those shows are waiting as well.

However, that waiting comes with knowledge that even when Broadway opens they may not have a show to come back to. On March 12, there were 457 ensemblists working in Broadway musicals. But as Beetlejuice and then Frozen posted closing notices, 50 of those actors found out they would be out of work even when performances resumed. That’s in addition to the postponement of Caroline, or Change, Flying Over Sunset, MJ… and whatever is announced in the coming weeks and months.

And when Broadway performances finally resume, what will the experience be like? Will audiences be temperature checked on their way into the theatre? Will they be required to wear masks that stifle their laughter? Will the actors be willing to partner each other in lifts or embrace on stage?

I reached out to friends in the Broadway community about what they think the reopening of Broadway will look and feel like. Throughout the episode you’ll hear from six performers who were performing in new musicals when Broadway shutdown: Zach Adkins, Kyle Brown, Britney Coleman, Kaleigh Cronin, DeAnne Stewart and Ricky Ubeda. Here’s what they had to say…