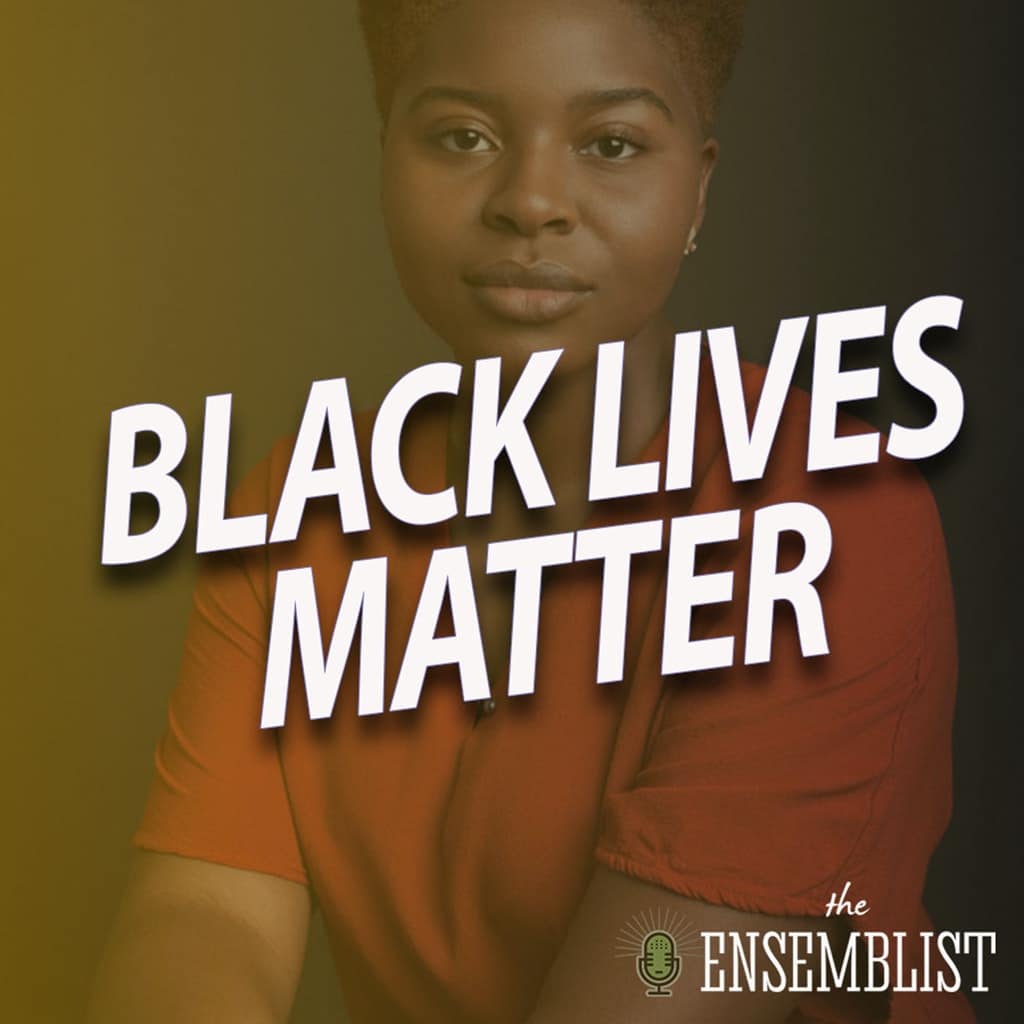 Last week, theatre insiders found on the website Federal Elections Commission that Nederlander Organization President James Nederlander had donated hundreds of thousands of dollars to elect Donald Trump. These contributions to Trump Victory and Donald J. Trump for President and ranging $2,700 to $50,000, were made in 2015 and 2016 at the same time as the Nederlander’s nine Broadway theatres were running inclusive productions like On Your Feet!, Motown and Hamilton.

How could an organization that gives home to these productions channel ticket sales into campaign contributions to Donald Trump? That’s the question asked by Marla Louissaint. A 2015 Jimmy Award winner, Louissaint and other participants of the awards Award participants are asking how an organization that supports progressive stories could also fund the campaign of a president that promised to hurt Black and Brown people.

Along with other Jimmy Award winners such as Kyle Selig and Eva Noblezada, Louissaint has created a Change.org petition calling on Jimmy Nederlander to make a statement about his campaign contributions. She joined me over the phone to talk about what the contributions mean to Black artists like her.