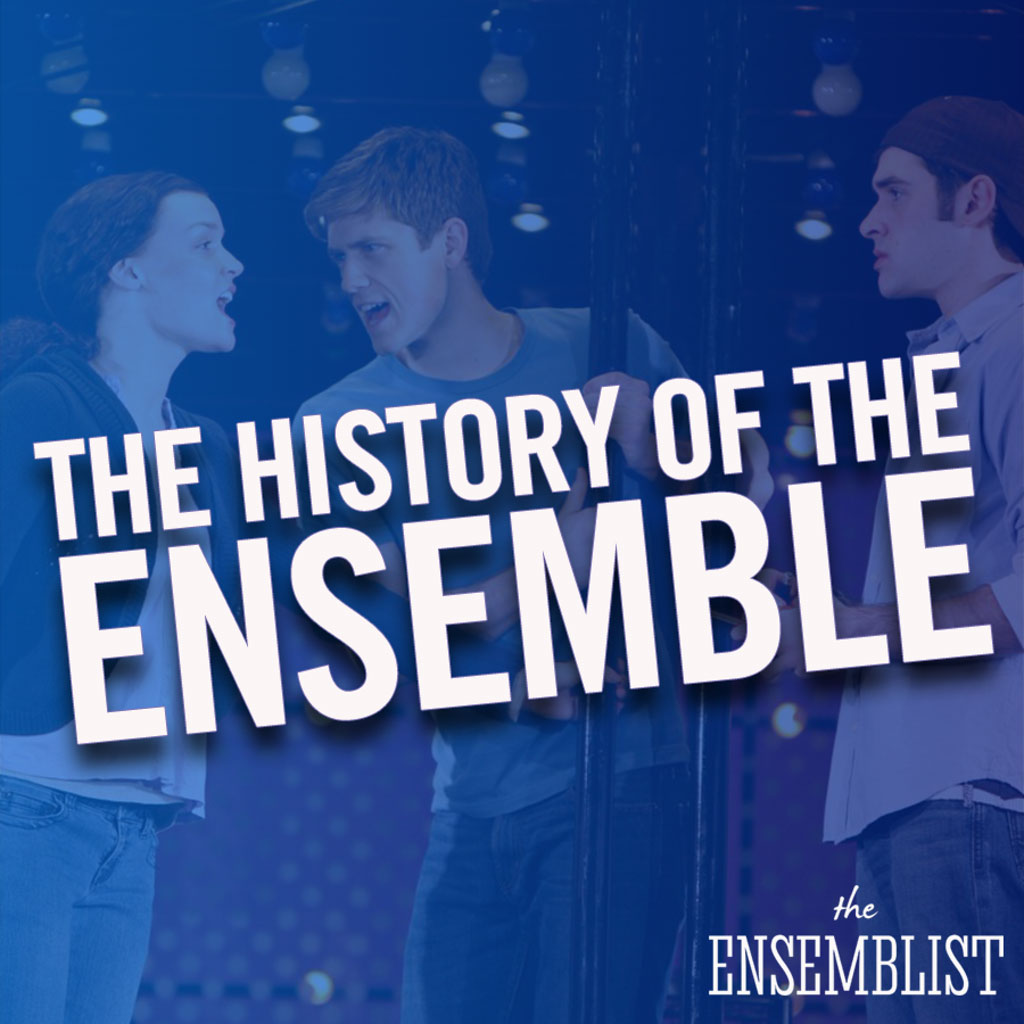 next to normal was the second rock musical to win the Pulitzer Prize for Drama after RENT, but it is also a close cousin of kitchen sink-style plays that have won the award as well, such as 2007’s winner Rabbit Hole and 2008’s winner: August: Osage County.

With music by Tom Kitt, and both book and lyrics by Brian Yorkey, next to normal is many things: a family drama, a rock opera, an exploration of mental illness. But is it an ensemble musical?

The cast of next to normal has only six actors: The four members of the Goodman family: Diana, Dan, Gabe and Natalie. Then there’s Natalie’s boyfriend Henry and one actor who plays both Dr. Madden and Dr. Fine. And that’s it. So the show technically has no ensemble.

So what does a show like next to normal mean for the history of the ensemblist? We certainly don’t have separate singing and dancing ensembles any more, but has the use of ensembles run its course all together?