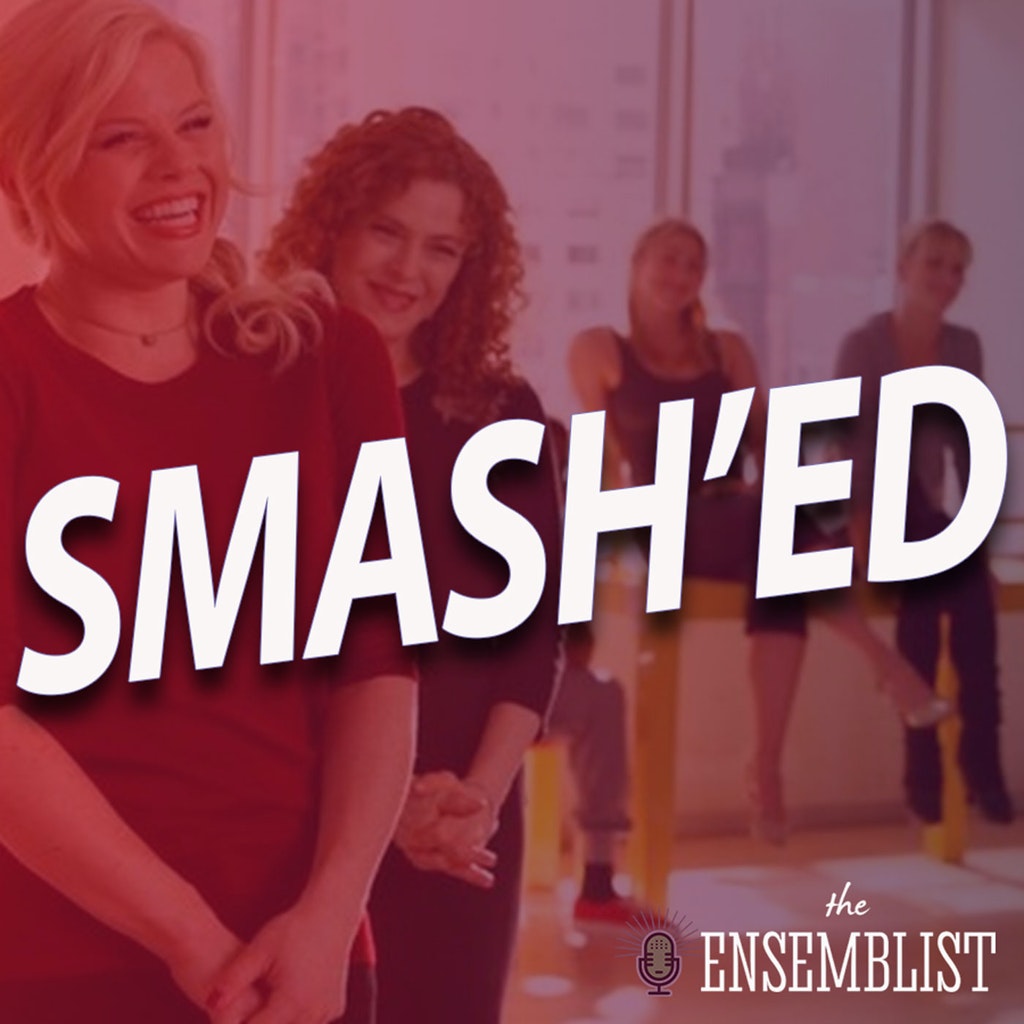 “The Parents” premiered on April 2nd, 2013, so Happy belated April Fools? It was written by Jordon Nardino, and directed by Tricia Brock, both new to the Smash family. The viewership fell again this week, this time by 70,000 viewers, for a total of 2.98 million.

We had only three featured songs this week, but they were all originals! From Hit List, we had Katharine McPhee’s rendition of “Broadway Here I Come,” and another Andrew McMahon original entitled, “Reach For Me” sung (and swung) by Krysta Rodriguez. From Bombshell, Marc Shaiman and Scott Whitman delivered the mother-and-daughter duet called “Hang the Moon” performed by Megan Hilty and Bernadette Peters.

At the Manhattan Theatre Workshop’s gala, Karen’s rendition of “Broadway, Here I Come” goes well, but it’s Ana’s gravity-defying performance of “Reach For Me” on silks that brings the house down. And when the Arts Editor of the New York Times commends Ana’s performance, Scott Nichols wants to make the character bigger. And who does he ask to help work as dramaturg to make it happen but Bombshell writer Julia!