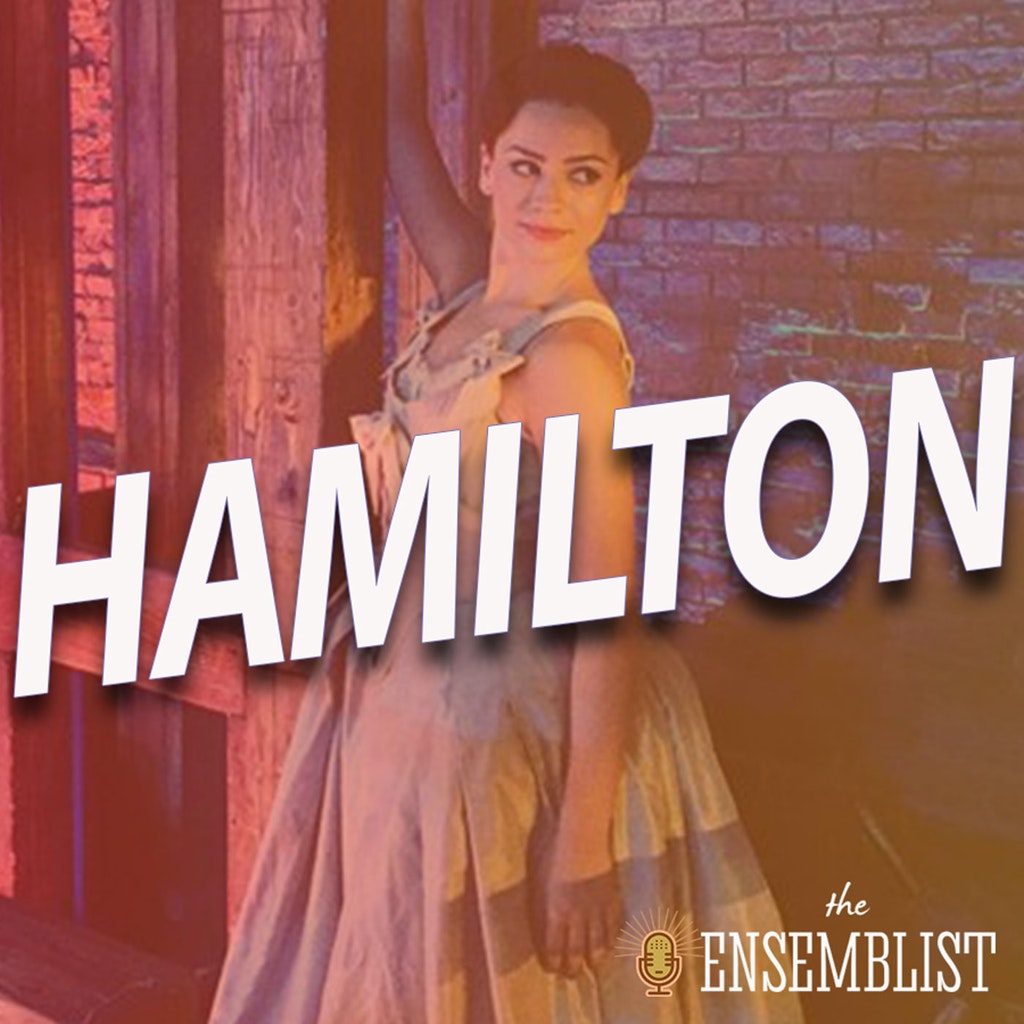 No matter if watching the filmed performance of Hamilton on Disney+ is your first time viewing or your tenth, one thing is clear when watching: this is a very good show. Numbers like “Schuyler Sisters” and “The Election of 1800” not only tell story and develop character, they are also thrilling to watch. On stage and on screen, Hamilton is chockablock with good musical theatre moments. And as will be a surprise to no one, those thrilling moments of stagecraft are due in part to the show’s ensemble.

With only 11 members, Hamilton’s ensemble is as featured as any in recent memory. Imagine the future high school productions of Hamilton, where dozens of young people will play American civilians, British soldiers and cabinet members. Here, we see all of that expertly handled by less than a dozen performers.

One of the 11 who took on this monumental feat for this filmed performance is Hope Easterbrook. Joining the Broadway company in March 2016, she played the Women 2 track. Hope joined me this week over the phone to talk about her roles in the show as well as her experience filming the show for posterity. Here’s our conversation…