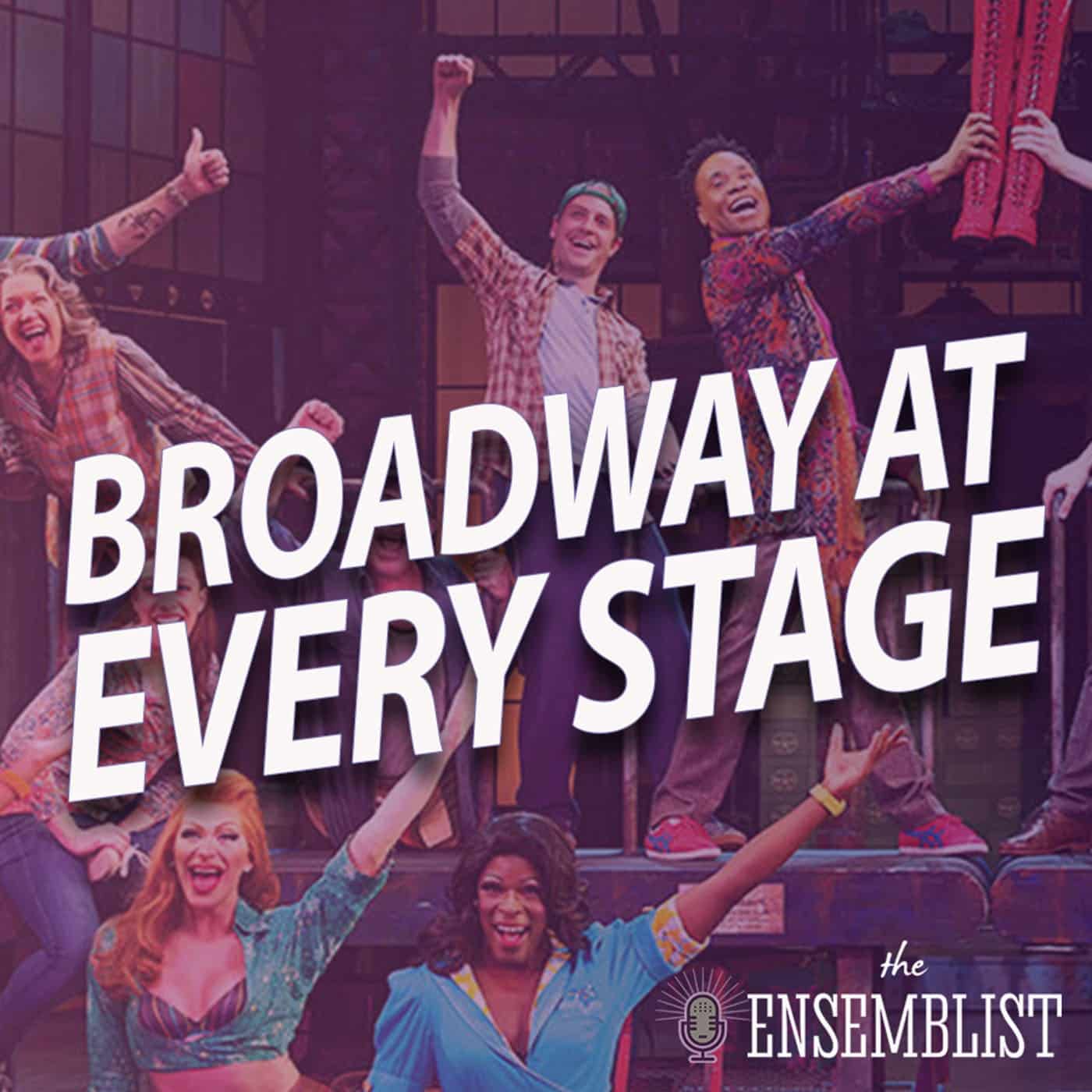 In October 2017, The Ensemblist launched its fourth full season: Broadway at Every Stage. In this series, co-creators Mo Brady and Nikka Graff Lanzarone sat down with six seasoned Broadway actors to dive into their decades-long careers. They discussed getting started in the theatre, the ups and downs of show business, and the longevity of their careers. Over the next six weeks, we’ll be sharing some of the best moments from this series.

First up is Adinah Alexander. Adinah made her Broadway debut in Parade in 1998, two decades after moving to New York City. She’s since performed in the original casts of Urban Cowboy, Wicked, The Wedding Singer, and most recently, Kinky Boots. From piano bars to Off-Broadway’s The No Frills Revue, from mega-flops to mega-hits, Adinah told us all about her extraordinary career. Here’s our conversation…