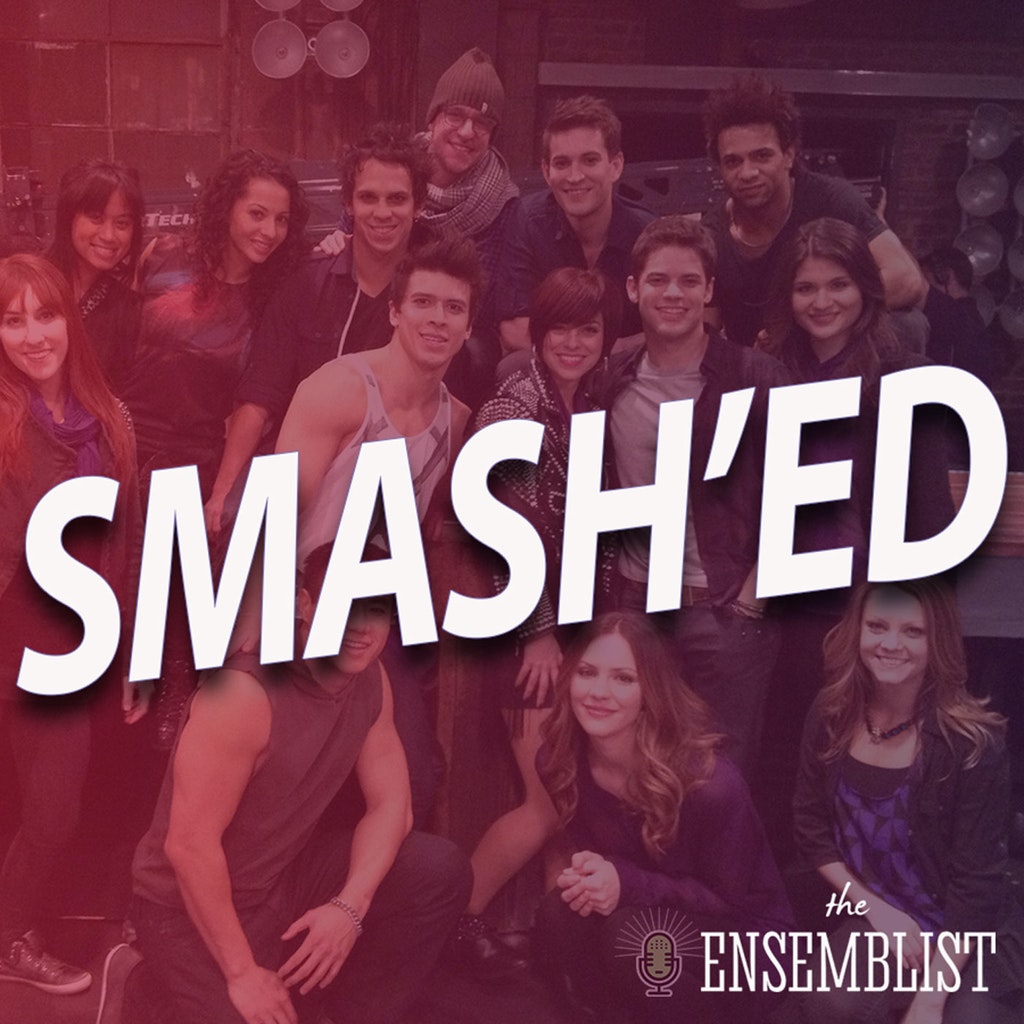 We had a lot of music this episode, mainly from Hit List! Our one song from Bombshell was an excerpt of Shaiman and Whitman’s “20th Century Fox Mambo” performed by Megan Hilty (and Kathie Lee Gifford?), and our one cover was Jeff Buckley’s “The Last Goodbye,” sung by Andy Mientus. The remainder of our songs come from Hit List: we hear excerpts from Pasek and Paul’s “Rewrite this Story,” and Joe Iconis’ “Broadway Here I Come.” Two new songs were another by Joe Iconis called “The Goodbye Song,” and “Don’t Let Me Know,” written by Lucie Silvas and Jamie Alexander Hartman.

Without much competition for new musicals on Broadway this season, Bombshell is poised to make a splash at the Tony Awards in June. But with slow ticket sales, Eileen is going to have to pray for a miracle to keep Bombshell open til June. So she is whoring out Ivy for press events right and left, anything from the Today show to an appearance at the Brighton Beach Senior Center.

Adding insult to injury, producers Daryl Roth and Kevin McCollum are duking it out with ten other producers ready to write a check to move Hit List to Broadway this season. But there may not be a show to move if Jimmy shows up late and high for photo calls. Derek attempts to solve the Jimmy problem by hiring former Bombshell ensemblist Sam Strickland to understudy him.

Things are looking up for Julia, with the announcement her new non-musical version of Gatsby going to Manhattan Theatre Workshop next season. Now that Tom isn’t in line to direct the City of Angels revival, he wants Julia to create the show with him. The conflict comes to a head at one of Ivy’s many press events: Julia feels Tom told her under no uncertain terms he only wants to direct, while Tom believes Julia is only interested in being a writing partner when she gets her way.

With tonight seeming to become the most important night in Hit List’s life, Derek gives Jimmy an ultimatum: shape up or ship out. But Jimmy doesn’t take the threat seriously, showing up late onstage, making up choreography and causing an onstage accident that leaves Karen with a bleeding gash. The performance is the last straw for Derek, firing Jimmy on the spot. But the journey for Hit List may be dead in the water anyway, as every potential investor is scared off because the show isn’t financially viable enough to make it on Broadway.