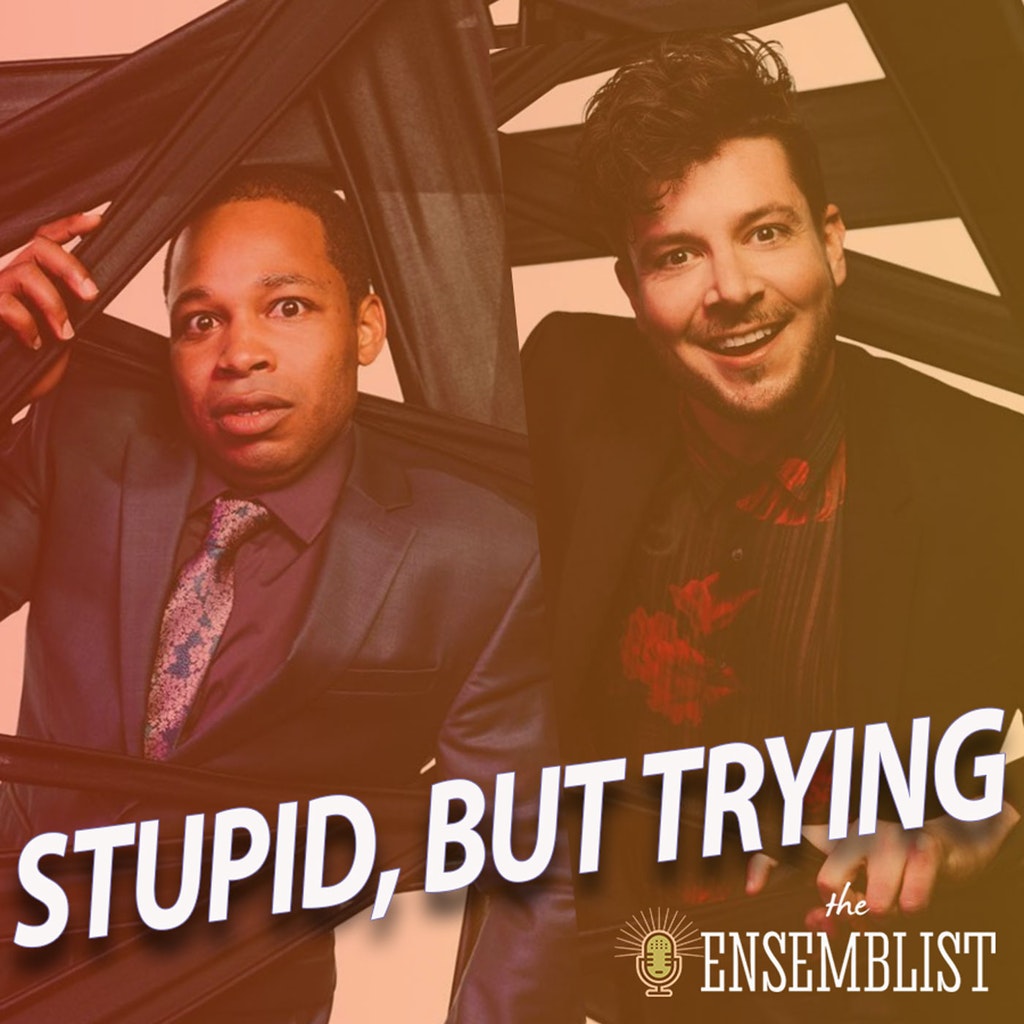 You’re about to listen to episode 2 of “Stupid, but trying”. Well, in actuality this is the conversation that inspired me to make this a series! I know, I know, it’s too early for a flashback episode, but tell that to LOST. Gilbert L Bailey II is, was? a cast mate of mine in BEETLEJUICE, and we would often tackle hefty arguments for fun, but one conversation really stuck with me, and after the death of George Floyd and the subsequent protests, I asked Gilbert to share publicly what he shared with me in that conversation, because even as the racial injustice of the theatre community was coming to light, nothing had changed my perspective the way one sentence of my conversation with Gilbert had. He suggested we “recreate” that conversation on Instagram live and it ended up going MUCH further than I had ever imagined. And that’s what this time is for me, I felt so stupid that I had never seen the things he was showing me, and you’ll hear, some I really pleaded against. But it’s important to hear what Gilbert has to say, you might not agree at first, but it’s important to listen, and try.